Suzuki on song with this catchy little number 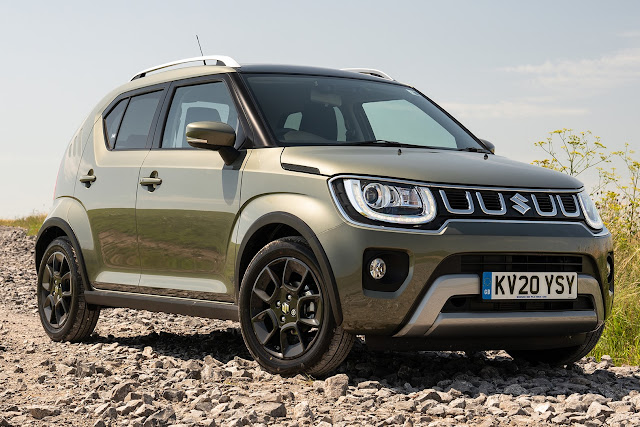 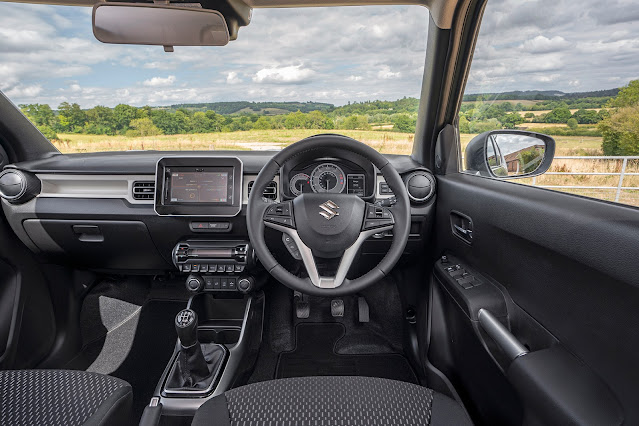 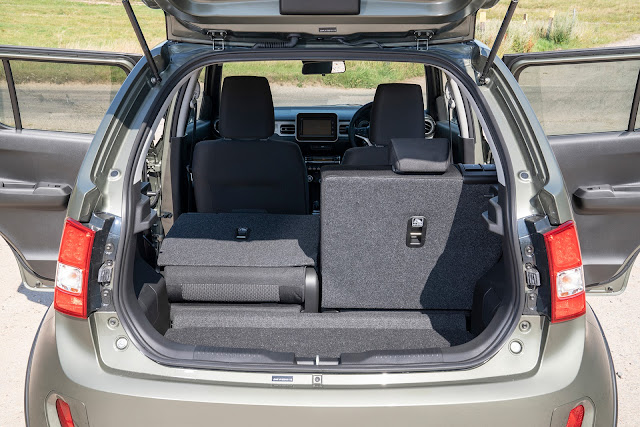 It's funky, it's fun, and it won't break the bank.

Sounds like something worth having and you get it all with the Suzuki Ignis, it even comes with four wheel drive.

Suzuki describe it as a compact crossover which means it is a small city car with SUV looks because of its raised ride height and surprisingly roomy cabin. If first appeared in our showrooms in 2017 making a big impact with eye catching styling and clever packaging for a car only 3.7 metres.

It was shortlisted for global car of the year which says a lot for its potential and it hasn't done too badly for the Japanese company known more for its motorbikes and power boat engines.

Ignis has just had a bit of a facelift with a striking grille design, bumpers and a new dual injection hybrid engine. Has it lived up to its expectations, let's find out?

I liked the look of Ignis from day one, it was a breath of fresh air in a host of city car rivals that lacked character and nearly all looked the same. The big selling point was, and still is, its roomy cabin, easily capable of carrying four adults with ample leg and headroom so an important box ticked.

The tall SUV styling helps boost boot space, not that you get much in a city car, but 267 litres is not to be sniffed at although be aware that drops to 204 litres with the Allgrip model.

There is a cheery look to the cabin with delicately coloured inlay options to break up the black trim which is low rent hard plastic all round. That is not unusual in cars of this class and when considering costs this is the obvious place to do it but if not bothering with a rear cabin light was part of the plan it is a bad idea.

A seven inch touchscreen sits proud in the centre of the dash and controls radio, Bluetooth and navigation (standard only on top SZ5) and ties in with Apple CarPlay, Android Auto or Mirrorlink. Some rivals have systems that are easier to fathom but it does the job and thankfully has nothing to do with the heating controls which are physical buttons.

Economy is all important at this end of the market and while not a class leader Ignis, with its new engine, fairs well and matched the 51mpg average for the Allgrip. Stick with two wheel drive and you could be edging towards 60mpg.

Performance is hardly sparkling but pick up at low revs is so Ignis can pull away when rivals might need to drop a gear. It is a tad noisy once the revs mount and might benefit from extra sound proofing but it all adds to the cost.

Kit level is good across the three model range which starts at £14k and bursting with goodies at top SZ5 grade. A good bet is the middle ground manual SZ-T at £15,499, an automatic CVT gearbox puts another £1000 on the price tag.

If Ignis was a song we would call it a 'catchy little number'. Its strength is its appeal across the age range. The shape is still fresh and groovy enough to attract young drivers while the increased ride height suits older folk who need a car that's easy to get in and out.