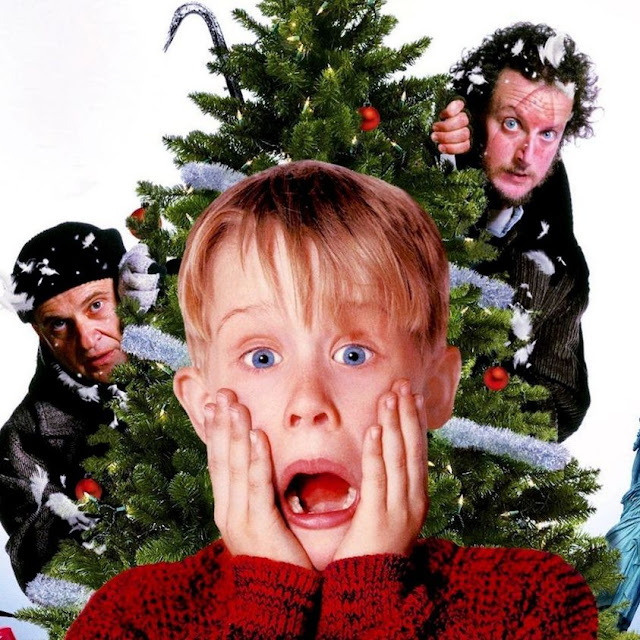 Kevin's classic solo Christmas adventure will be show on the big screen in Llangollen Town Hall on Friday December 10, from 6.30-9.30pm with last entry at 7pm.
Home Alone is a 1990 American comedy film directed by Chris Columbus and written by John Hughes.
It is the first film in the Home Alone franchise and stars Macauley Culkin, Joe Pesci, Daniel Stern, John Heard and Catherine O'Hara.
Culkin plays Kevin McCallister, a boy who defends his Chicago home from burglars after his family accidentally leaves him behind on their vacation to Paris.
* Tickets are available online now at: https://www.skiddle.com/.../Home-Alone---New.../35953137/
Posted by llanblogger at 6:25 AM