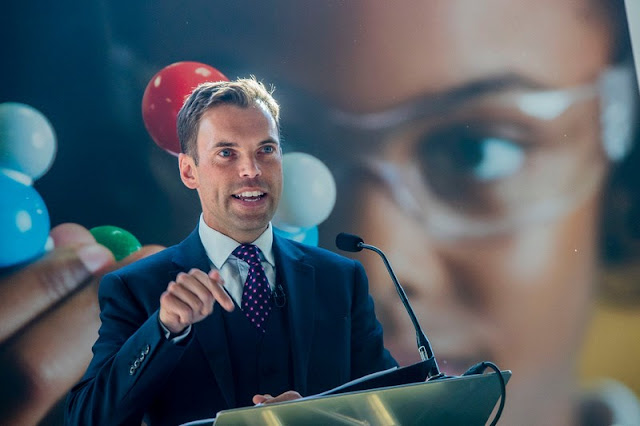 Member of the Senedd for Clwyd South, Ken Skates, has welcomed a new five-year plan which aims to ensure a good quality of life for all animals in Wales.

The Animal Welfare Plan for Wales, published by Minister for Rural Affairs Lesley Griffiths, builds on what has already been achieved by the Welsh Labour Government since it gained powers to legislate on animal welfare in 2006.

It outlines how the Welsh Labour Government will take forward its election pledges in this area and put in place other measures to further improve animal welfare.

Mr Skates (pictured) said: “As a long-term campaigner for higher animal welfare standards, I’m very proud of what Welsh Labour has achieved so far in Wales on animal welfare but there is more to do on this. My long-term ambition is for every animal in Wales to have a good quality of life and I am glad that the Welsh Labour Government’s plan outlines steps towards achieving that ambition.

“The Minister has confirmed that the Welsh Government will work with partners to take forward these ambitious commitments – partnership working will be key to the success of the plan.

“Achieving a good quality of life for all animals is ambitious, but that is what the Welsh Government must aim for.”

The plan also includes a broad range of ongoing animal welfare policy work, including statutory guidance for existing regulations, licensing of animal exhibits, welfare of animals in transport, and Codes of Practice. Finally, it describes how the Welsh Government will work collaboratively with the other UK governments to further the animal welfare agenda, for example through the forthcoming Animal Welfare (Kept Animals) Bill.

The Programme for Government commitments in the plan are:

* To develop a national model for the regulation of animal welfare, introducing registration for animal welfare establishments, commercial breeders for pets or for shooting, and animal exhibits

* To require CCTV in all slaughterhouses

* To restrict the use of cages for farmed animals.