MP explains why he voted against the pensions "triple lock' 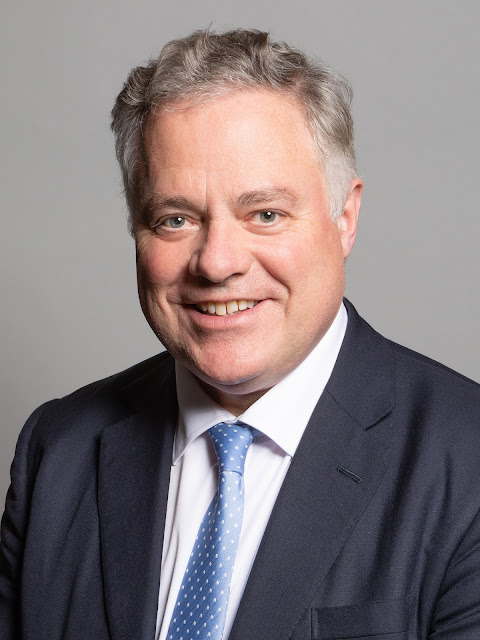 Clwyd South Welsh Conservative MP Simon Baynes (pictured) has explained why he recently voted with the majority of his party in the House of Commons to scrap the state pension "triple lock".

The triple lock guarantees that state pensions grow annually in line with whichever is highest out of: