Oakleigh House about to go on market 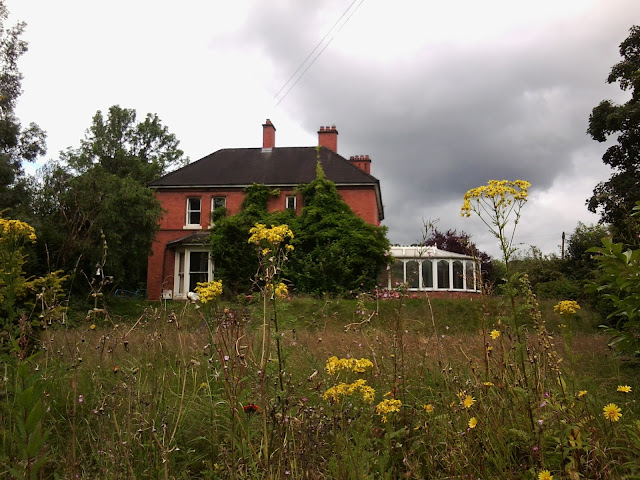 Oakleigh House, the now-empty former mental health resource centre in Abbey Road, Llangollen, is about to go on the market.
Llanblogger has just been contacted by agents Legat Owen’s Chester office to say they have been given the job of selling it off by its owners, the Betsi Cadwaladr University Health Board (BCUHB).
The company’s director, business space, Stephen Wade, e-mailed us to say: “Just thought you might be interested to note that Legat Owen have been formally instructed to market Oakleigh in Llangollen.
“A brochure, boards and adverts are in the process of being prepared and we expect to start marketing in the next two weeks.
“Planning permission has just been granted for the conversion of the property to a residential dwelling.”
County council records show that permission for change of use of the building from a mental health resource centre to a residential dwelling was granted on November 20.
In September, llanblogger submitted a Freedom of Information request to the health board to try to discover its intentions for the property, which has frequently been mentioned in connection with proposals for a general health shake-up in the area.
Unfortunately, the very guarded responses to our eight questions, did not shed much light on what the board’s intentions were.


The board did say it was about to put Oakleigh on the market but did not reveal what the asking price might be.


However,it did answer that the cost of security for the property was running at £500 a year.


See our original FoI request story at http://llanblogger.blogspot.co.uk/2012/09/llanblogger-questions-future-of.html
Posted by llanblogger at 8:30 AM