Maybe footbridge idea isn't such a joke after all 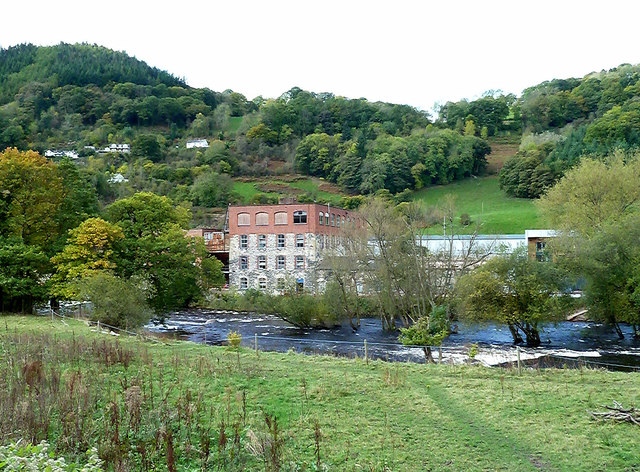 * The footbridge could perhaps span the Dee from Mile End Mill (above) to Abbey
Road (below) it's been suggested. 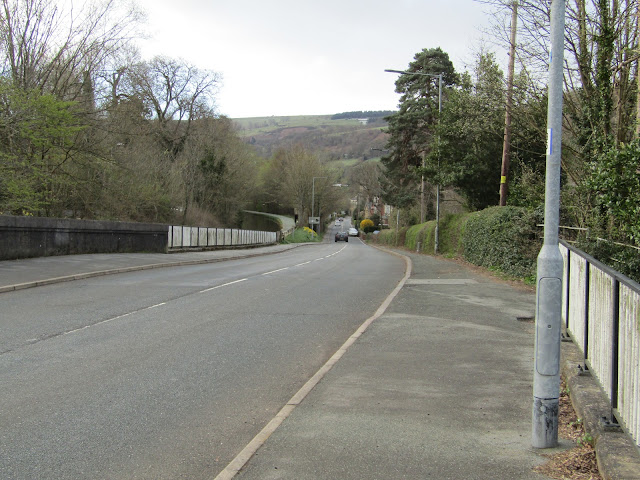 Llanblogger’s April Fool’s Day gag about a new footbridge over the Dee has taken on an air of seriousness.

Our story, concocted with the help of David Davies and published last Thursday, joked that a new action group was promoting the construction of a glass-bottomed bridge spanning the river between the Aldi car park and an area near the railway on the opposite bank.

It proved to be one of our most popular April Fool’s gags of recent years and received hundreds of hits.

And a number of people who commented when it was shared on social media said that although they realised it was only a joke, they still reckoned it was a great idea and just what was needed to help easier movement around the town.

Amongst those who supported the suggestion was Stuart Davies, now a town councillor but formerly one of Llangollen’s two county councillors.

He contacted us to say: “Llanblogger’s April Fool’s Day glass bridge was a good spoof with more than a few people being attracted to the idea.

“Back in the days of the Health Centre construction a footbridge idea was put forward by myself and Ken Skates with the idea being that patients from the east side of the town could walk across the footbridge to it.

“The Betsi Cadwaladr Health Board considered it but I believe the cost was too much and the idea was shelved.”

Cllr Davies, who recently won town council support for his suggestion of an environmental weight restriction of the town bridge added: “The idea of a new Dee crossing near Llangollen is still appealing.

“Concerns about the weight of vehicles crossing the existing 13th century bridge have come to the fore recently and perhaps now is a good time to revisit the idea of a new Dee crossing.

“With works going on to strengthen the A5 to the east of Llangollen and talk of a new traffic scheme for the town,  perhaps some thought could be given to making a new crossing in the near future.

“Abbey Road to near Mile End Mill would perhaps make a good crossing point, this was where the original idea was.”

He went on to explain: “There was a plan for a Llangollen Bypass and second Dee crossing up until about 1998. It was supposed to go from by the Golf Course, along Wern Road and it would have come out near where the new print factory is, with the new bridge in that area.

“Then the Welsh Government (WG) changed its mind and downgraded the A5. 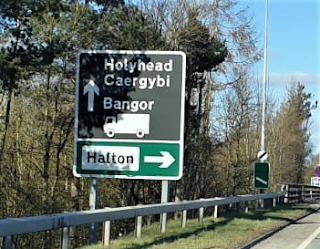 “The preferred route from South Wales and regions south became the A483 Wrexham Bypass then to Chester and the southern bypass and the A55 to Holyhead and on.

“The WG put big black signs up, which are still there, pointing the way along the A483 to Holyhead and Bangor instead of turning left at Halton Roundabout and continuing to Llangollen and beyond on the A5.”