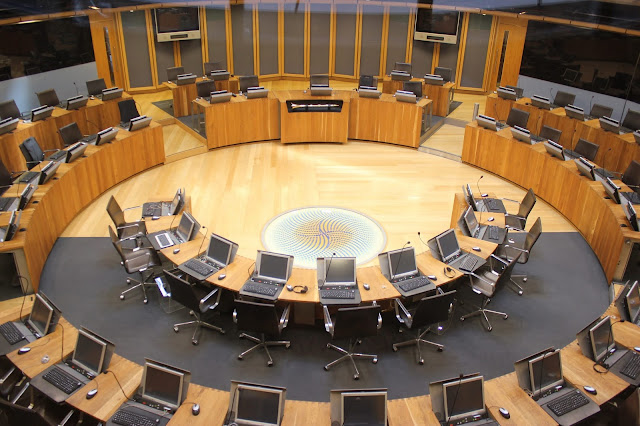 * The Senedd chamber in Cardiff Bay.

The 2021 Senedd election will be held on Thursday May 6 to elect 60 members to the Senedd Cymru – the Welsh Parliament.

It will be the sixth general election since the Senedd was established in 1999.

Also being held the same day is the election for North Wales Police and Crime Commissioner.

Due to Covid-19 precations polling stations will have plastic screens and hand sanitiser.

People are being asked to take their own pen or pencil to fill in ballots. Those who might be vulnerable to coronavirus or are otherwise concerned can apply for a postal vote.

Proxy votes (where you nominate someone else to cast your vote) are available. Emergency proxy votes will be available on the day up until 17:00 BST if voters need to isolate.

Counting will start the next day - not overnight, because of the pandemic.

In constituencies, the candidate with the most votes wins. Regional seats are picked using a system which aims to elect MSs according to how many votes their party picked up in that region.

Once the results are in there is the question of who runs the next government.

If a party wins more than 30 seats, it will be able to form a government without help from the opposition.

If it does not win more than 30 seats, the largest party may try to govern anyway. But it might need help from others - either through occasional deals or a more formal arrangement, known as a coalition.

From this year, anyone over the age of 16 can vote, as well as an estimated 33,000 foreign nationals who did not previously have the vote.

Voters must be living in Wales and registered to vote. They can be a British, Irish or Commonwealth national, an EU citizen or a foreign national permitted to be in the UK.

They can register to vote online, and must have done so by April 19.

Candidates for the Clwyd South Senedd seat, currently held by Welsh Labour's Ken Skates and which covers Llangollen, are: 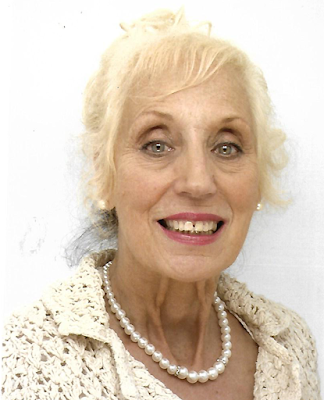 Jeanette Barton spent her childhood years in Gresford and had lived in Bwlchgwyn for the past 15 years. She is a post graduate with degrees in International Transport and Counselling Psychology.

She is a highly experienced Consultant Manager in Logistics, Transportation, Construction, Psychological Services and Social Care and has worked in partnership with NHS as a Counselling Psychologist. 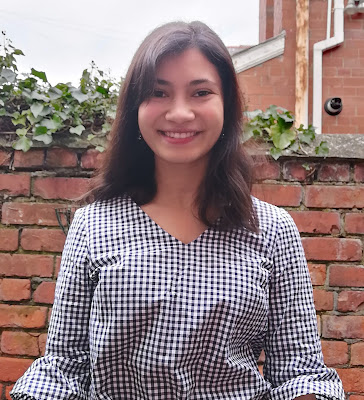 Leena Farhat studied at Aberystwyth University and is now working on a masters at Bangor University while working for Technocamps based in Glyndwr University.

Working in STEM outreach, she teaches bilingually children in schools across Wrexham and Flintshire.

She says this has renewed her passion in education and delivering for young people across North Wales.

She is also a keen scientist and current Engineering Leadership Scholar at the Royal Academy of Engineering.

She is the youngest trustee of the Institute of Welsh Affairs as well as a lover of culture and languages. She says she is a proud internationalist and aims to create a strong Wales that works for everyone. 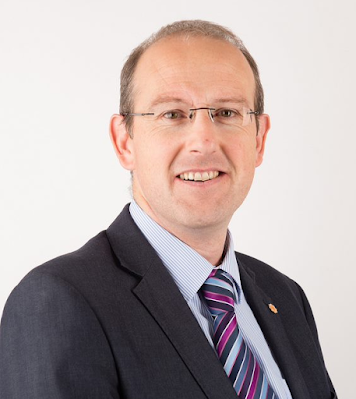 Mr Gruffyd has represented the North Wales region in the Senedd since 2011.

Before his election he was the National Trust’s consultancy manager for north east Wales, an area that includes Erddig and Chirk Castle.

He has a record of campaigning, including the fight against the Dee Valley Water buy-out and to retain bank services in Corwen, Llangollen and Ruabon.

He has also supported local communities in raising concerns about pollution issues at Kronospan and the the Hafod landfill tip.

Having felt for a long time that the north of Wales doesn’t get its fair share of investment and jobs, he set up and chaired the Senedd’s Cross Party Group for North Wales. He has also chaired the Senedd's Finance Committee. 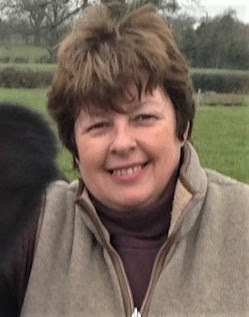 Barbara Hughes was born and bred in Corwen and runs a 220-acre dairy farm with her husband Derek as well as pick your own pumpkin and strawberry ventures..

She is a former national vice-chairman for the Women’s Farming Union (WFU) and served as dairy chairman.

She was also the first lady chairman of Wrexham National Farmers Union (NFU) and won the NFU Cymru wales Woman Farmer of the Year in 2011.

A mentor for the Welsh Government Farming Connect programme,shre says she is passionate about improving communication and connectivity.

In her spare time she enjoys reading, swimming and equestrian sports. She is married with three children and five grandchildren. 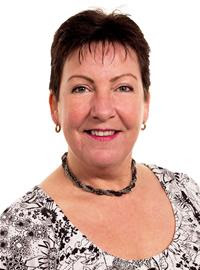 Originally from Wolverhampton she came to north Wales in 1986 and attended Llysfasi Agricultural College studying agriculture and then small animal husbandry.

A resident of Corwen, she has four grown up children. She has worked in a chip shop, a bakery, and has run her own micro business making designer dog coats and doing corporate and company branding. She has been a shepherdess, a tractor driver and a meter reader for G4S.

Ms Jones joined UKIP in 2014, having been attracted by its policies. She was a candidate for Clwyd South in the general election of 2015, and in the Assembly Elections 2016.

She was also a list candidate and an active campaigner for the referendum in June 2016.  She was returned as a Regional Assembly Member in December 2018 on the resignation of Nathan Gill. 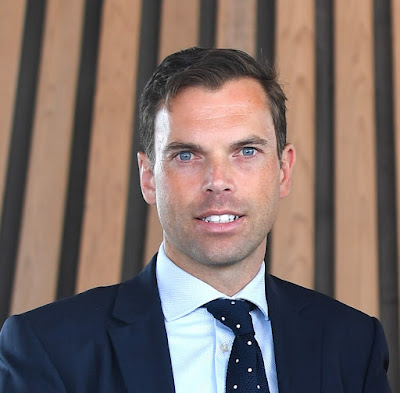 Ken Skates has represented Clwyd South in the Welsh Parliament since 2011.

He worked as a journalist after leaving university and before being elected worked for Alyn and Deeside MP Mark Tami.

He says he got into politics largely because of his experience of growing up in the 80s and 90s and having a very strong feeling that too many young people ended up having their future prescribed – their destiny set for them – based on where they came from rather than how much hard work they put in.

He currently serves in the cabinet as Minister for Economy, Transport and North Wales.

He says that, if re-elected, he will continue to “put Clwyd South first, stand up for and champion our area”.

* Candidates for the election for North Wales Police Commissioner, also to be held on Thursday May 6, are: