Honda's unsung hero gets a new lease of life 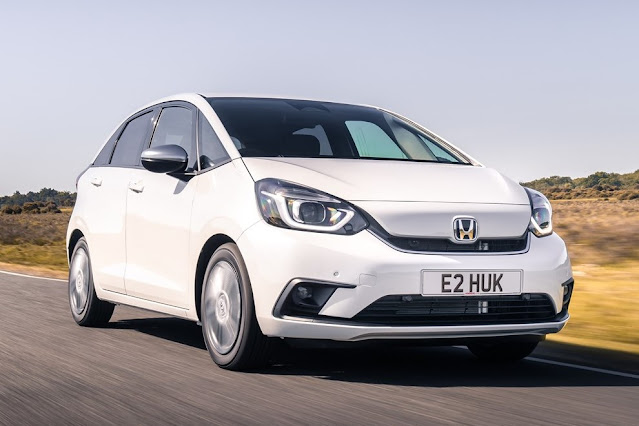 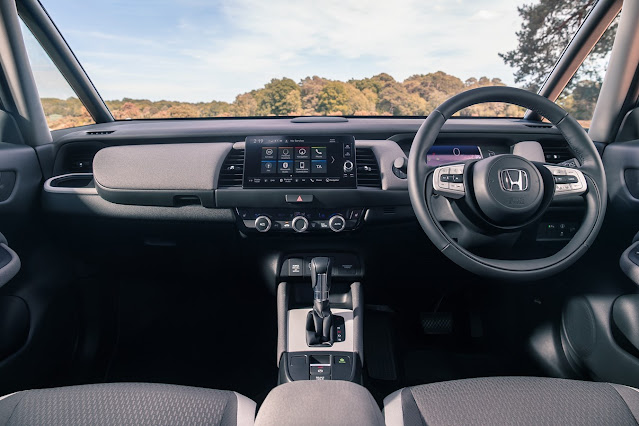 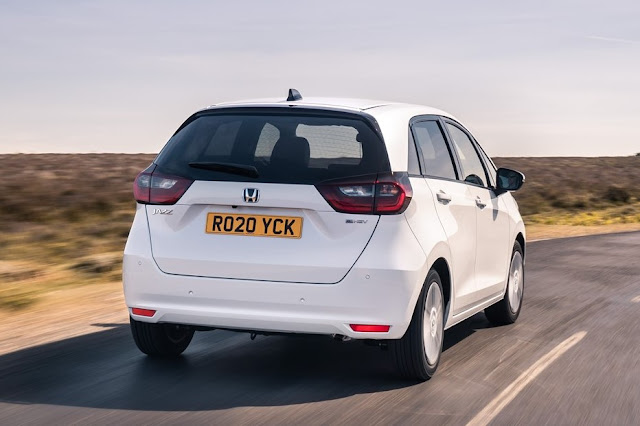 For nigh on 20 years the Honda Jazz has held the unofficial title of most practical supermini on the planet.

Yet even this enviable accolade has not been enough to make it the first car on the supermini shopping list, never enjoying the sales, or adoration, of the likes of Ford Fiesta, Vauxhall Corsa or Volkswagen Polo.

There are a couple of theories, one that it is a bit pricey and the other that it's a car for older folk lacking the pizzaz of a Fiesta, Seat Ibiza or Peugeot 208. Whatever, Honda has tried to put it right with the latest fourth generation model, jazzing up the design (excuse the pun) but here's the thing, it is even more practical.

They have really gone to town with sharper styling but maintaining its unique identity, fashioning a new dashboard, using plusher materials, and making it a tad longer so it is even more of a tardis than before.

The first thing to notice is the terrific all round vision. Styling trends dictate less glass, more metal but Honda has taken a different tack with a big windscreen and a wafer thin front pillar, half as thick as before, so nothing blocks the driver's view, and it is the same in the back with light flooding in for passengers.

In fact the back is probably the most interesting part of the Jazz. First up the doors open wide, so great for parking the kids, then there is all this legroom, cars this size should not have this much space, or head room, but Jazz does.

Then we have the pièce de résistance, the cinema style pop up seat cushions. Why no one has copied this is beyond me because it is simple yet so clever and great for carrying those tall garden centre plants, you can even wheel in a youngster's bike.

Talking of youngsters they will like the little top pocket in the back of the front seats which is ideal for storing a mobile phone and watching whatever it is they watch. Storage slots are aplenty on Jazz and as well as the standard glove box there is another on top of the dashboard.

Honestly, just call this car Mr Practical because the back could be a model for all small cars. There is a wide opening tailgate with low loading height taking you into a big boot which almost turns into a mini van with the back seats folded. It really is a outstanding space.

From day one I have found the ride a tad hard and although Jazz has improved down the years it can't match the likes of Peugeot 208 and Citroen C3 for comfort. It is fine on smooth roads but disappoints on poorer surfaces. And if you want a more dynamic drive pick a Fiesta or Ibiza.

No complaints on performance, there is only one engine option - 1.5 litre petrol harnessed to two electric motors so it is particularly quick to 40mph and hits sixty in nine seconds. Driven through a CTV automatic gearbox the engine sounds strained when pushed and because of the nature of CTV sometimes feels if it holds on to the gear for too long but that is quickly forgotten when you see how much it is doing to the gallon.

I never went below 58mpg and got 70mpg on a 100 mile saunter to Manchester airport, which is better than good. The electric motor helps a lot and the car jumps from petrol to electric power as and when although on the open road the engine does the majority of the work.

The redesigned dashboard is functional and simply laid out with a nine inch touchscreen for the technical functions and a neat panel of chunky switches for the heating controls, just the way I like it.

I was also impressed by the steering wheel controls which are cream enamel and stand out for easy use. Small details mean a lot.

So new Jazz ticks all the main boxes and I have recommended it to my son who wants a small car with lots of room, big economy and low emissions. I would give Jazz 10 out 10 but have to knock it back to a nine because it is pricey - put a battery pack, electric motor and automatic box on any car and the price will go up.

The price drawback with Jazz is one engine size fits all and when choosing a spec I would ignore the base SE even though it has a decent amount of kit and look at the SR but if you want to be pampered the EX is the one to go for.