Audi A3 plug takes tech to a new level 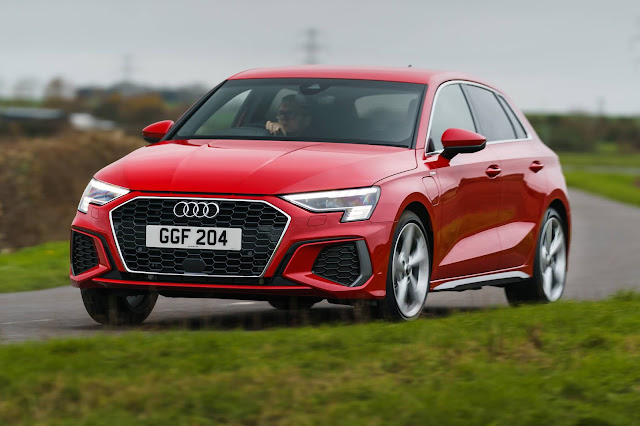 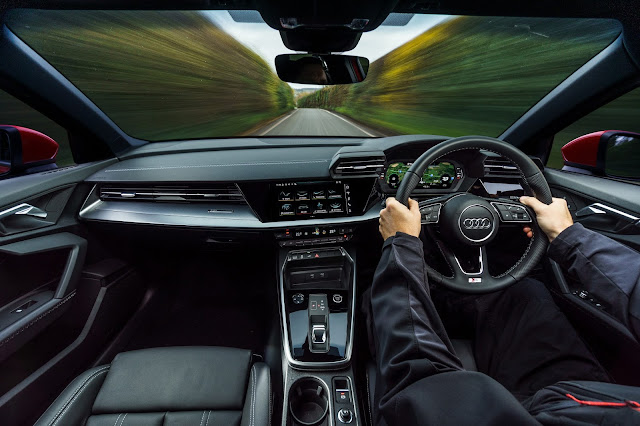 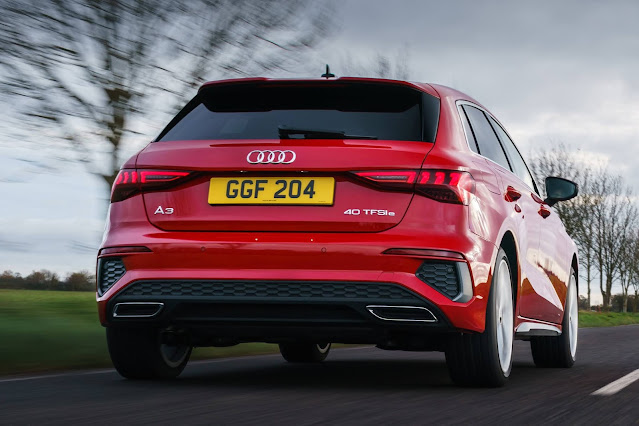 There are those who say the only people to benefit from hybrid and electric cars are those driving company cars because of the generous tax breaks.

I drove a company car for more than 30 years and in the early years it was definitely a huge perk until the Westminster politicians spoilt the party piling on the tax burden so much so that I almost threw in the towel. But I didn't.

Now we have turned full circle with electric and plug-in hybrids cheap as chips on the tax scale. Take this A3, a classy, desirable motor and a real steal with a tax bill just 7 per cent or 11 per cent for the S-Line.

This family sized Audi is a desirable car for anyone, if you can afford the premium price.

The German brand came to life in the early nineties quickly expanding its range building a reputation for quality and luxury and eventually managing to outsell both BMW and Mercedes-Benz.

Then the dieselgate scandal spoilt the party although it has not stopped them continuing to turn out top notch cars.

This latest A3 is all about technology, something they have been good at for the last 20 years and, of course, the new age of electric power.

So let's looks at that first. The A3 has a 1.4 litre turbocharged petrol engine backed up by an electric motor which can give up to 40 miles of running time and can be charged either from a domestic plug, or better still from a wall mounted charging box.

I have a Podpoint charger which did the job in under four hours and then managed 33 miles on electric power. As I have said before you get the best result by turning into Mr sensible with a light foot on the accelerator and brake pedal.

With a combined output of 200bhp there is no shortage of performance, quick off the line, strong in the mid range, strong everywhere to be honest, while the plug-in can reach the high fifties even when the electric power is used up because regenerative braking puts a little bit of power back into the batteries while on the move.

My test car was the mildly sporty S-Line which I would avoid purely because the ride is overly hard for my tastes and generates a lot of road noise through the 18in low profile boots. It even irritated Mrs Rogers who complained about having to crank up the radio volume to drown out the noise.

But I liked the direct high geared steering and the way it held a tight line through  sweeping bends yet you would enjoy much of the same from a standard A3 but without the suspension thuds although it is not bad enough to put people off.

I have been banging on about the build quality of Audis for decades and still think none of the premium rivals can quite match its high standard. The company has always pushed the boundaries on technology and here the digital concept and new interactive features have taken it to another level.

The driver's virtual cockpit has been around a while and works well but the step forward comes with the 10 inch central touch display which has 10 times more computing power than the previous model so there are any number of interactive functions, if you can be bothered!

Yes, it is the dreaded touchscreen rather than Audi's efficient rotary controller but this is the last time I am going to moan about touchscreens. I think they can be a distraction for a driver but are here to stay so we have to live with them.

This system is lightening quick with wonderful high resolution images for the Google Earth based navigation system. Brownie points are due for a neat line of soft tough switches for the heating controls although some background lighting would finish it off nicely for night driving.

Voice control worked pretty well for navigation destinations and changing the climate control, and it would tune to every station bar the one I wanted, BBC Radio 2. Strange.

So that is the good news on A3. The bad news is Mrs Rogers wants one, but we don't do the lottery...

Posted by llanblogger at 9:51 AM