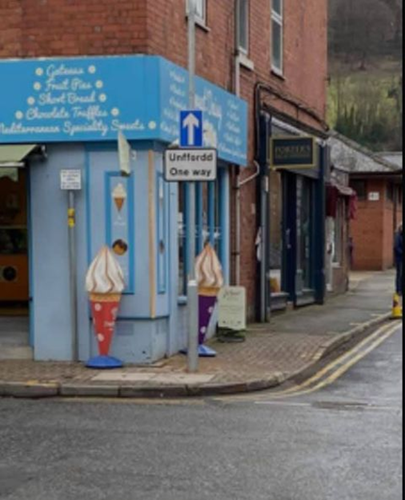 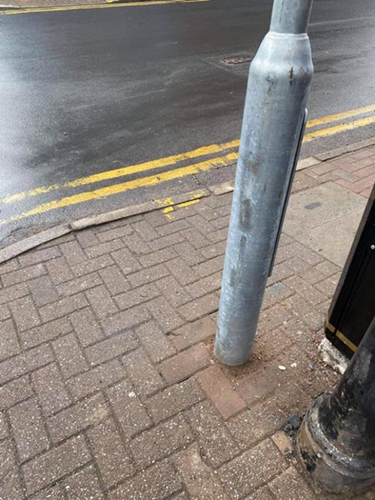 The positioning of a new one-way sign in Llangollen town centre has come under attack.

The criticism comes from Stuart Davies, a town councillor, after the sign was erected at the corner of Castle Street and Market Street.

He said: “I make no apologies for this rant. What on earth is going on?

“The dropped kerbs at the point where the sign has been erected are for wheelchair users to cross the road.

“How an earth is a wheelchair user going to access that drop kerb from the Castle Street side?”

He added: “We also need to ask the question, if the temporary order of which this is allegedly part is to partly promote ‘social distancing’ how does this work?

A spokesperson for Denbighshire County Council said: “The posts carry signage required to give legal effect to the temporary one way restriction on Market Street.

complies with guidance provided in the Traffic Signs Manual.

“Every possible consideration was given to an alternative location before settling on the current location.”