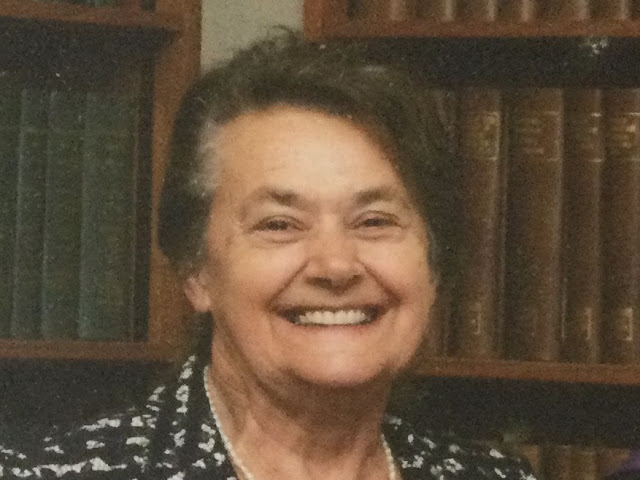 A voter from Llangollen appears in a new Welsh Labour political broadcast to give her reasons for backing the party in May's elections.

Eleri Edwards, 83, is one of just four people from across Wales interviewed for the film which airs for the first time today.

The retired consultant anaesthetist says she's supporting Labour because of its "cautious and careful" approach to coronavirus.

And she adds: "This pandemic has shown how Wales can lead the way – trusting those institutions which understand the communities they serve. Welsh Labour have told it like it is. They’ve kept people safe and taken the difficult decisions necessary - even when it was unpopular.”

Originally from Rhos, Eleri has lived in Llangollen for more than 30 years and is a governor at Ysgol y Gwernant.

She worked at Wrexham Maelor for 40 years and now lives on Abbey Road. Her son Owen and daughter Catrin both also live in Llangollen.

In the broadcast First Minister Mark Drakeford says: "It is stories like theirs that inspire me and my Government every day as we chart a path together out of this pandemic, determined to use the lessons we have learnt to move Wales forward."

Posted by llanblogger at 2:58 PM