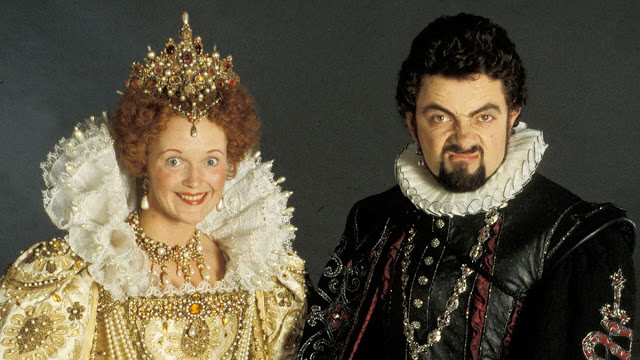 Rehearsals are going well for Langollen Twenty Club's next production, a stage version of the smash-hit TV comedy series Blackadder.

Fresh from their most recent success with the gripping Dinner with Otto, the group are lightening the mood by staging three episodes of the iconic show written by Richard Curtis and Ben Elton.

They've chosen to depict Blackadder's Elizabethan-era incarnation in the play which runs at Llangollen Town Hall from November 7-9, each performance starting at 7.30pm.


Director Chrissie Ashworth said: “We have chosen three episodes which we considered to be the best mix and most suited to perform at our home at the Town Hall.

"We've assembled a fantastic cast, of a number of them new to Twenty Club, and rehearsals are going extremely well. In fact, sometimes it's hard to get anything done because we're all laughing so much at the lines and the plot situations."

She added: "We're aiming for a close ‘copy’ of the original TV characters, as that is what people remember and the humour that goes with it. The three episodes are entitled respectively Head, Beer and Bells.

“Blackadder is hilarious. It is farce, quick witted and when staged well is a gem."

To book tickets, go to www.twentyclub.co.uk 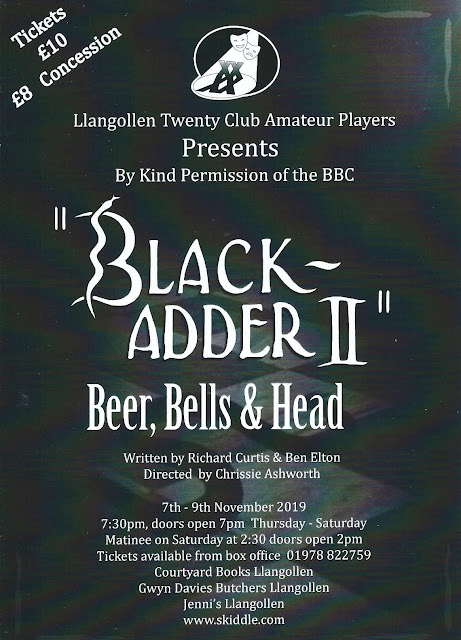