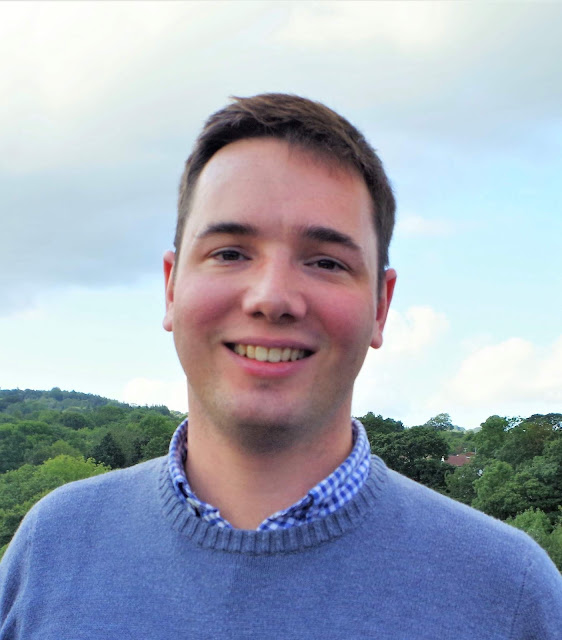 Welsh Liberal Democrat members have selected Chris Twells as their candidate for Clwyd South ahead of the next general election.

He has ten years’ experience as a political campaigner and has helped the Liberal Democrats win elections on both sides of Offa’s Dyke.

Mr Twells, 28, was born in St Asaph and brought up in Flintshire. He attended the Alun School in Mold before going on to study law at the University of York.

He said: “I am delighted to be standing to represent Corwen, Llangollen, Chirk and the many other vibrant communities around Wrexham and the Dee Valley.

“After more than 30 years with a Labour MP, lots of residents are telling our canvassers that it’s time for a change in Clwyd South. The Liberal Democrats are enjoying our highest opinion poll ratings for almost a decade and our fantastic new leader, Jo Swinson, is the public's most popular choice to be Prime Minister."

He added: “A No Deal Brexit would be a disaster for our economy here in North East Wales and I am proud that a Liberal Democrat government would stop Brexit as its first priority.

“The Conservatives want to force through a No Deal Brexit and Jeremy Corbyn’s policy on Brexit seems to change every week. Only the Liberal Democrats have been consistent: if we form the next government we will stop Brexit on day one.

“The voters of Clwyd South were sensible enough to reject Boris Johnson when he first stood for Parliament here in 1997. If everyone who wants to stop Brexit votes for the Liberal Democrats this time we can remove him as our Prime Minister.”
Posted by llanblogger at 6:41 AM