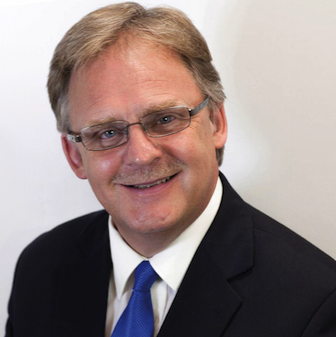 North Wales Assembly Member Mark Isherwood (pictured) has called for the Welsh Government to ensure that a hard line is taken on property owners who falsely claim they are providing a holiday let.

Questioning the Minister for Finance and Trefnydd, Rebecca Evans AM, on how the Welsh Government ensures that second home owners pay council tax, Mr Isherwood emphasised the need for routine checks to be carried out on claimed self-catering properties.

Speaking in Chamber, Mr Isherwood, who in a debate in the Welsh Parliament on the same day raised  concerns that Welsh Government legislation on second homes is costing North Wales “millions”, said: “As you know, the Non-Domestic Rating (Wales) Order specifies the terms, 140 days' availability, 70 days' occupancy, in order to qualify as a self-catering business. And you referred to the gate-keeping role played by the Valuation Office Agency and the documentation they require, and that they'd investigated a few cases referred by Gwynedd.

“But what tripwire is in place within the system to ensure that the Valuation Office is routinely investigating and checking at least a sample of claimed self-catering properties to ensure that they are what they claim to be, whilst also recognising that the terms the Welsh Government implemented were a compromise with the tourism industry to protect legitimate businesses?”

In her response the Minister said: “If local authorities particularly have any concerns about any property at all, they should draw it to the attention of the Valuation Office Agency and they will assess it in detail. Actually, any attempt to mislead an authority or the VOA, or knowingly provide false or inaccurate information, could lead to prosecution for fraud. So, seeking to avoid or evade paying tax in that way is extremely serious”.

Speaking afterwards, Mr Isherwood added: ““Rather than hitting law-abiding small businesses and property owners, action should be focused on any property owners who falsely claim that they are providing a holiday let, hitting them in the pocket and in the Courts."
Posted by llanblogger at 6:37 AM