Search is on for young heroes

A top children's TV producer is spearheading a search for young heroes.
Nia Ceidiog is fronting the campaign launched by the Eagles Meadow shopping centre in Wrexham to find Summer Stars who deserve a big pat on the back.
The winners will be honoured with their names being inscribed at a Hollywood-style Walk of Fame at the shopping centre.
BAFTA winner Nia, who was brought up in Coedpoeth and went to Ysgol Morgan Llwyd, wrote the original Fireman Sam stories in English and Welsh and has a long list of credits including the popular series, Something Special, for CBeebies. 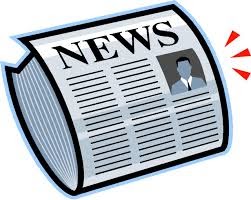