Finally ... it's goodbye to the A5 lights 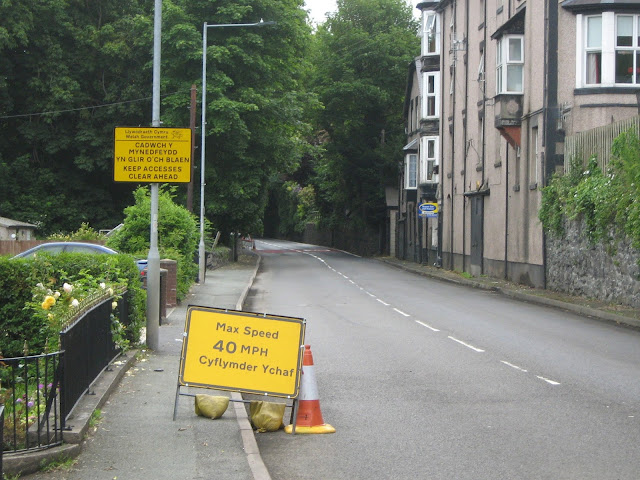 * The signs might still be there but at last the A5 is free of traffic lights. 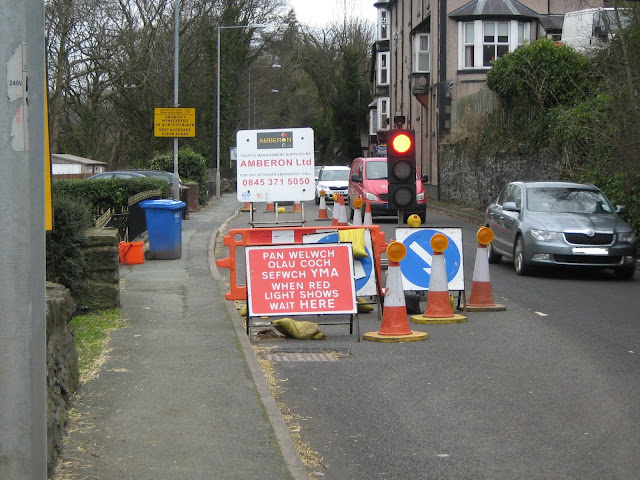 * The sight which greeted motorists for more than half a year.


AFTER causing misery for residents and tourists for almost seven months, the temporary traffic lights at roadworks on the main A5 leading into Llangollen have now gone.
The long-delay lights, which have led to many frustrated motorists “rat running” along Birch Hill and Maes Mawr Road to avoid hold-ups, were installed around Tyn y Wern on December 12 last year by the North and Mid Wales Trunk Road Agent after movement and distress was detected in the carriageway.


The agent said the closure ensured the safety of highway users and allowed investigations to be undertaken to identify the reasons for the movement and to provide information for the design of temporary repair works.
Work to temporarily strengthen the retaining walls started on the June 1 but the lights have now been removed in time for the start of the International Eisteddfod next Monday.


The disruption caused by the work and the claimed lack of information about it to residents given by the agent have come under fire from local politicians on a number of occasions.

* Reader Mike Edwards has sent us a copy of correspondence he's had with Welsh Transport Minister Edwina Hart, which deals with the town's other roadworks on the A5, outside the supermarket development site.

It says: "We also committed to reopen the A5 at the food store development before the peak summer season.  Works affecting the A5 will be suspended for the week of the Eisteddfod with the road reopening on Friday 3 July. The signals will be reinstated on 13 July to allow for final surfacing works and will be removed by 17 July."

* However, it wasn't all plain sailing because throughout today (Thursday) there have been new - but shorter - temporary lights near the Tyn y Wern ... 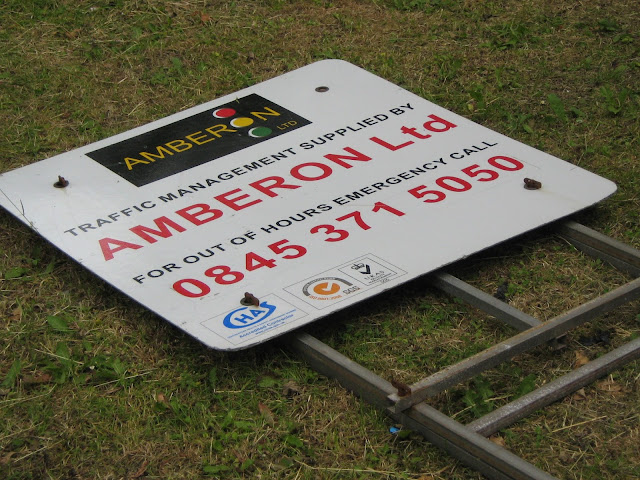