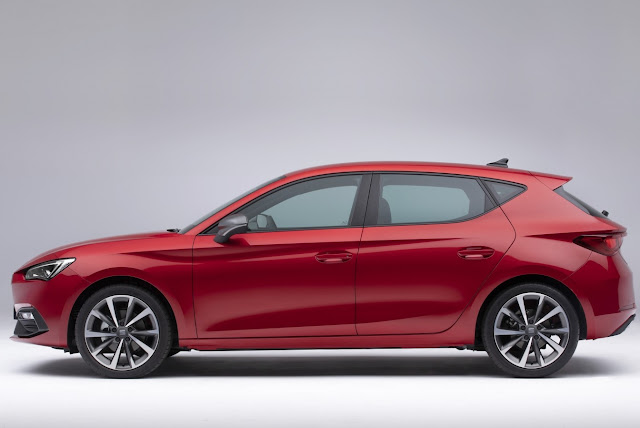 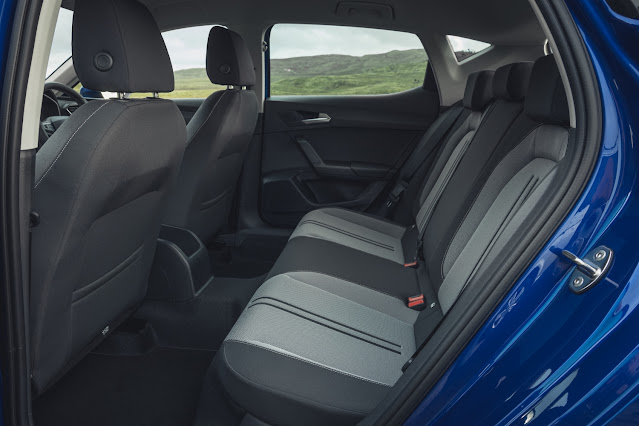 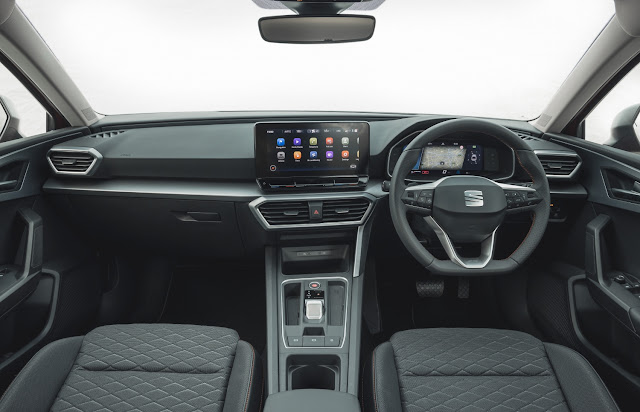 Here's a question which often comes my way. Would you buy a Seat Leon over a Volkswagen Golf?

By now everyone interested in cars knows Seat is part of the VW-Audi empire and that Leon is a Golf in Spanish disguise because while it is designed and built in Barcelona all the mechanical bits come from Wolfsburg.

It is also a common held belief that the Leon is better looking car than its German cousin on the basis that Spain is a country that sparkles with modern design ideas while Germany doesn't. More to the point Leon, and Seat cars in general, are less expensive than their Volkswagen counterparts.

For a long time Leon has been kept at arm's length from Golf because of its position in the VAG pecking order where VW is number two behind Audi while Seat more often than not is bottom of the pile behind Skoda.

That means it has to wait its turn for the latest technology although judging by the level of sophistication in the new fourth generation Leon the gap is narrowing.

Sales, globally and in the UK, tell us Leon is never going to catch up with Golf even on a level playing field although it is still the brand's top seller and has been Spain's best selling car for the past five years. But with Seat concentrating on its three SUVs the hatchback might not be the flag bearer for much longer.

That is not to say Leon should be dismissed as old news. Anything but. This is the best engineered and best equipped model in its 21 year history and can command respect in the hatchback league particularly when it comes to cabin space, equipment level and engine choice, and it doesn't do badly for technology.

Switches are out. Digital screens and touchpads are in. Yes, there is a swanky digital cockpit for new Leon with 10 inch screens ahead of the driver and standing proud in the centre of the dashboard. The binnacle display is excellent as are the steering wheel controls which make selection as easy as flicking channels on a TV remote and there are lots of options.

The mini television screen in the centre is where you get connected, so plug in your mobile and see all your apps, emails etc along with everyday car stuff like radio, navigation and heating.

Not the easiest of systems to fathom, it was a couple of days before I was comfortable with its ways which is longer than most cars I've tested this year, but I did not like the touch pad sound which is too loud and tinny, the gentle tick of the Golf's digital display is far more satisfying.

The general layout is not only functional it's stylish as well and the quality of materials all through the cabin get a big tick on Leon's report card as does space. Generation four has by 86mm and all that has gone into increasing back seat leg room which puts it near the top of the hatchback tree.

Boot space is pretty decent, too, but with such a big drop into the well the car needs a false floor for everyday use.

Seat has always been looked on as the sporty arm of the quartet with the FR badge signifying a hot model. Lowered sports suspension is the order of the day and sure enough superglue type grip and perfect poise through twists and turns make this Leon a fun car to drive.

Twenty years ago, or even just 10, I would have been champing at the bit to drive a Leon with the FR badge but this time I found the Leon's suspension too hard so am I just getting too old?

On anything other than smooth roads the thuds coming through the chassis when traversing potholes and even smaller road blemishes are just too severe. Seat should do better and this is an area where Golf does do better.

The VAG group's standout engine is the turbo charged 1.5 litre petrol and even with the lower 128bhp output it is still a slick performer, just lacking the low and mid range pick up of its 147bhp mate which is a better match for the FR model. A week's motoring returned an excellent 48mpg and low fifties on longer runs were the norm.

So what is my answer to the big question? Leon is still more stylish and less expensive to buy, but the Golf's digital cockpit and ride quality are ahead of the Spaniard. So I would choose a lower level Seat because it is better value for money without the harsh sport suspension, but a higher spec Golf because it is a brilliant all rounder.