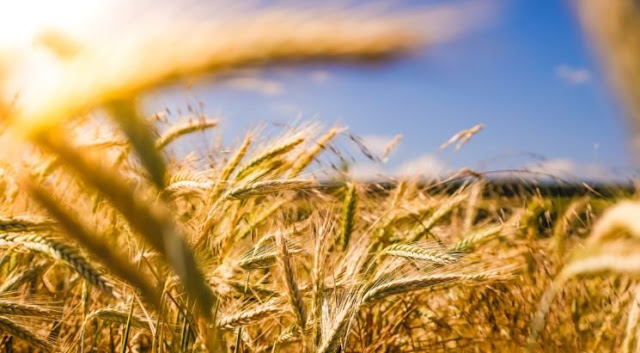 Clwyd South Conservative MP Simon Baynes explains why he voted the way he did on the Agriculture Bill earlier this week.

"Recently, a number of constituents have contacted me with concerns about the recent vote on the Agriculture Bill. I have responded to each one, but I also want to share my thoughts publicly, so that people can make up their own minds about the Bill.

"In short, the quality of food imported into the UK cannot and will not change as a result of the Agriculture Bill.

"The purpose of the Bill is to set agricultural policy in England only, with agriculture policy in Wales being the responsibility of the Welsh Government in Cardiff Bay.

"Food from abroad comes in through specific bilateral trade deals. And I will never vote for a deal that allows produce into our country which undercuts our Clwyd South farmers and food producers.

"This means that our food standards, healthcare standards and all other standards cannot be undercut by any trade deal we make with any other nation. Domestic standards can only be changed by a vote in Parliament, which neither I nor the Conservative Party will not vote in favour of or support.

"For example, chlorinated chicken and hormone injected beef are already illegal to import – and to produce – in this country and will always remain so unless a new law is introduced in Parliament – which neither I nor my colleagues will ever vote in favour of.

"The UK Government has listened to concerns from farmers and those working in the agricultural community. This has resulted in the establishment of an independent Trade Standards Committee will ensure that trade deals are independently scrutinised.

"As an MP, I have many opportunities to raise concerns about trade deals on behalf of constituents with Government Ministers. Time and time again, Ministers have said on record that they will not lower standards in any trade deals and I remain confident that this will continue to be the case.

"Again, it would take a separate vote in Parliament to lower any food standards and I will not vote in favour of it.

"I speak regularly with people in the agricultural community, both across Clwyd South and in the rest of North Wales, all of whom are proud of the goods they produce and are looking forward to exporting our high-quality produce across the world.

"I will continue to fight in Parliament for our farmers and food producers and will not support any measure that lowers our food standards or harms the livelihoods of our farmers."