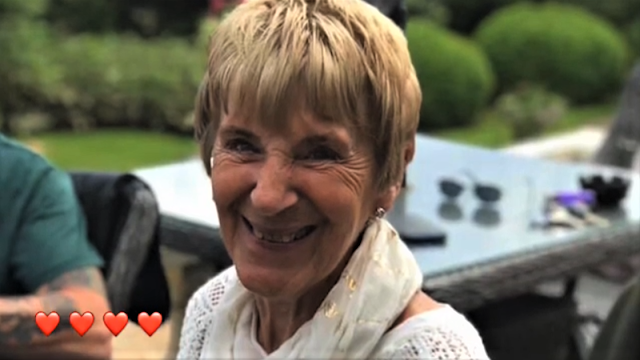 * The film pays tribute to the Operatic Society's Janette Williams.

Talented young singers from Llangollen Operatic Society’s junior section have put together a moving tribute to one of the leading figures from their group who died recently.

Janette Williams was one of a number of adult members of the society who have worked with the Young ‘Uns over many years, performing various roles to make sure their annual productions are a success. Her speciality was costumes. 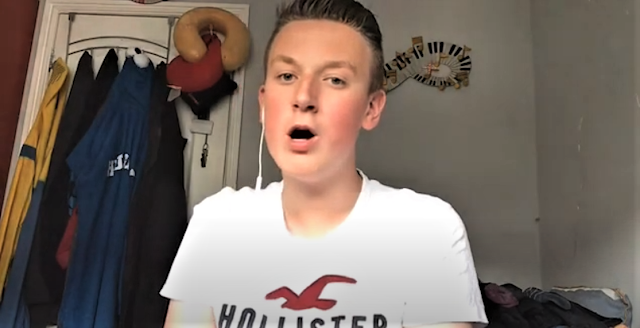 * Shea Ferron performs in and edited the film.

Janette’s funeral is due to take place later today and to mark the sad occasion seven members of the Young ‘Uns have created a video tribute which has just been posted on YouTube.

The 25-minute film features a medley of some of their favourite songs from recent shows and includes contributions from Shea Ferron, who also edited the video, Celyn Orton Jones, Aled Morris, Sophie Roberts, Heledd Edwards, Ethan Le-Cheminant and Grace Roberts.

There are also pictures of Jan on her own and with other members of the society taken over the years. 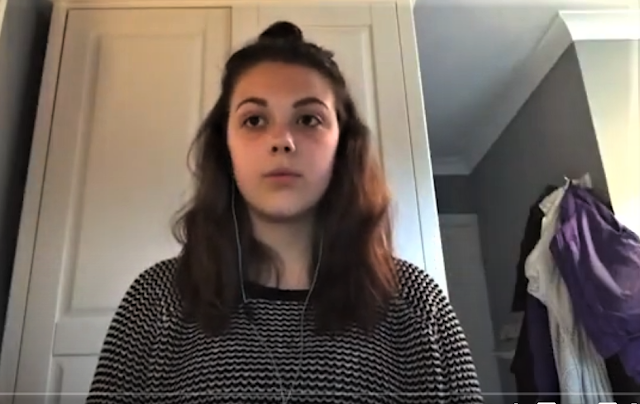 A pre-amble to the film written by 17-year-old Shea says: “On behalf of the Llangollen Operatic Society’s Young ‘Uns section, I have been busy these past few days in editing a video to pay tribute to the late Janette Williams who was a huge member of our family.

“Today (15/06/20), Jan’s family and close friends say goodbye to her and sadly due to the current circumstances, we all cannot be there.

“This video is a medley of our favourite songs as our way of saying goodbye and paying tribute to Jan.”

Shea has been asked to perform at Jan's funeral later today at Pentrebychan Crematorium.

He will sing Green Green Grass of Home and Somewhere Over the Rainbow.

To watch the video, go to: https://youtu.be/1l9dIqLM4yw

Posted by llanblogger at 8:43 AM