Peaceful demonstration in square against death of George Floyd 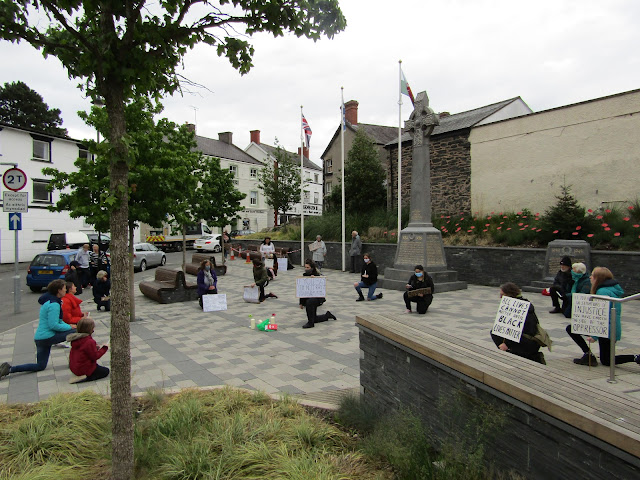 * Demonstrators drop to one knee in silent tribute to George Floyd.

Around 50 people took part in a peaceful demonstration against the recent killing of George Floyd in Minnesota, USA.

On May 25, Mr Floyd, a 46-year-old black man suspected of passing a counterfeit $20 bill, died in Minneapolis after Derek Chauvin, a white police officer, knelt on his neck for almost nine minutes while he was handcuffed face-down in the street.

Observing correct social distancing, the demonstrators gathered in Centenary Square for the vigil which was organised by the group Black Lives Matter - Llangollen.

A number carried placards protesting at the injustice of his death and candles were lit in his memory.

At one stage the demonstrators dropped to one knee in tribute to Mr Floyd. 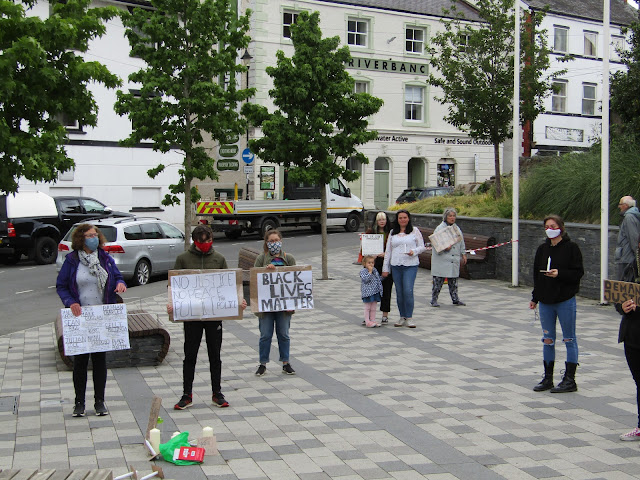 * A number of demonstrators carried placards. 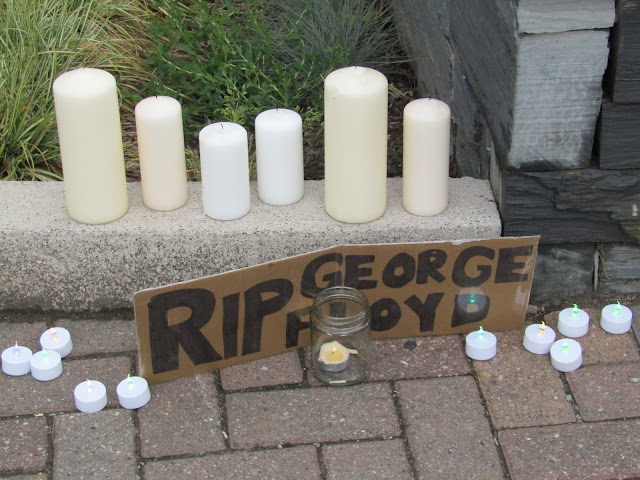 * A small shrine is set up with candles. 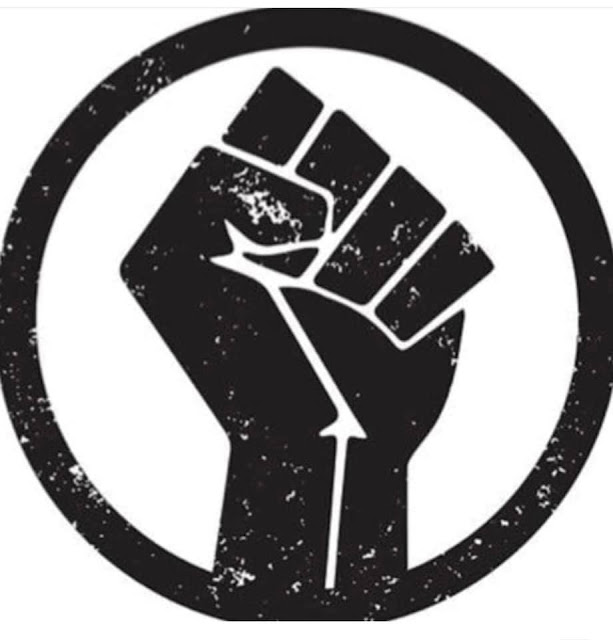 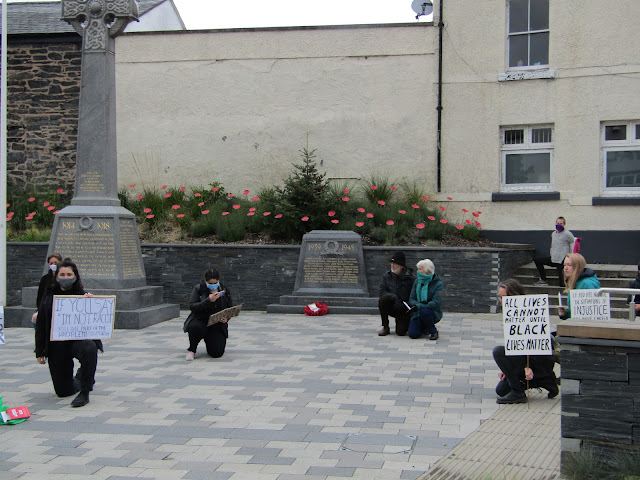 Posted by llanblogger at 8:02 PM