Council calls for Information about return to school 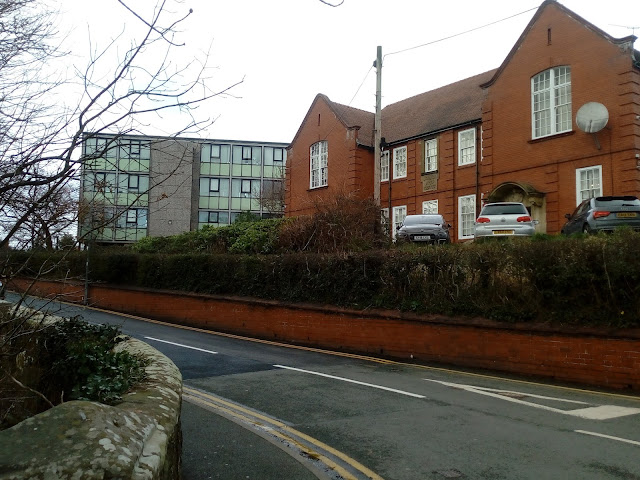 Denbighshire County Council is working with governing bodies and headteachers to plan the re-opening of schools from June 29.

And it is now asking for information from parents and guardians on whether they are intending to send their child or children back to school.

Last week, the Education Minister, Kirsty Williams MS  published details of the next phase for schools in Wales.

She confirmed that schools will plan to start the next phase on June 29, with the summer term extended by a week to end on July 24.

The autumn half-term break will be extended to two weeks.

Further guidance is expected from Welsh Government this week and the council says it has already begun its initial planning and considerations, prioritising the well-being of learners, staff and families supporting schools and governing bodies.

Now the council is sending out a questionnaire to parents/guardians of Reception Year onwards asking whether they intend to send their child(ren) to school from that date and to explain about transport.

This questionnaire is being circulated through schools and aims to give a clear idea to headteachers of the numbers of pupils expected and how the school can plan and communicate effectively with parents and guardians about details for the re-opening.

The deadline for responses to the survey is tomorrow, Wednesday, June 10. To access the questionnaire, please follow the link: https://www.surveymonkey.co.uk/r/NR7WYXM

Councillor Huw Hilditch-Roberts, Cabinet Lead Member for Education, Children’s Services and Public Engagement, said: “The safety of our children and young people is a priority and we are waiting for the detailed guidance that will help us to plan and prepare for this next phase.

“The guidance from Welsh Government is expected to include information about managing facilities and logistical arrangements, including buildings, resources, cleaning, school meals and transport.

“We would be extremely grateful if parents/ guardians could complete the survey and inform us whether they intend at this stage to send their child(ren) into school.  This information will allow us to plan effectively and make sure that arrangements and plans are put in place to welcome children back to school."
Posted by llanblogger at 9:37 AM