Operatic in the honours at amateur stage Oscars 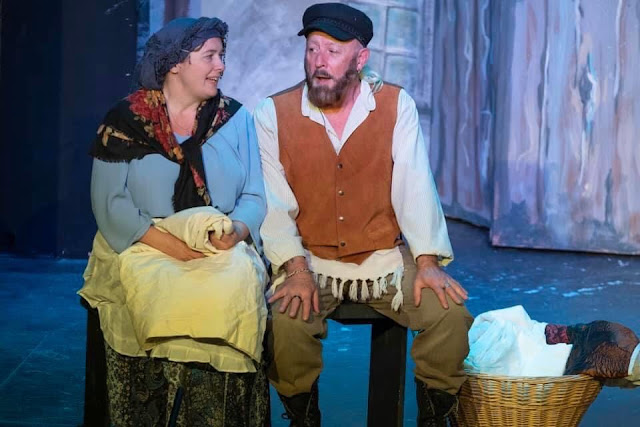 * Helen Belton and Bill Hughes in Fiddler on the Roof. 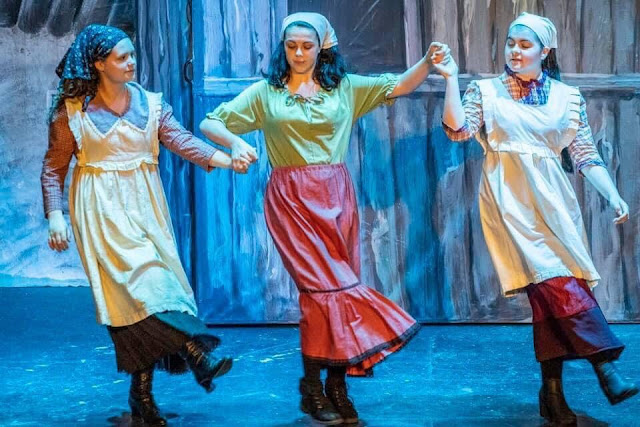 * Celyn Orton-Jones (centre) in Fiddler on the Roof. 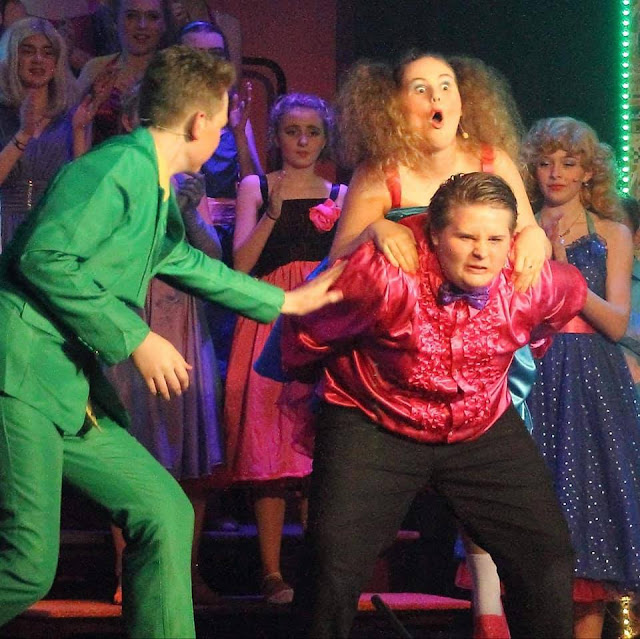 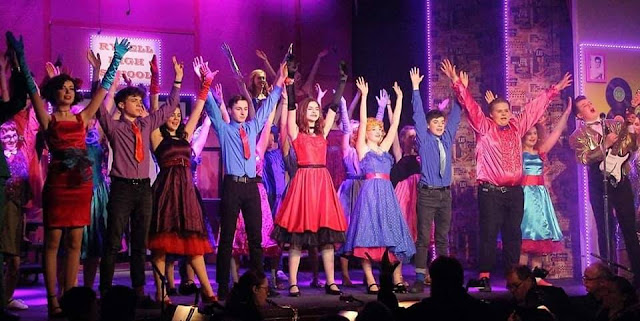 Llangollen Operatic Society was in the honours at the latest amateur stage “Oscars”.

In the 2019 NODA - National Operatic and Dramatic Association – Awards, this year held completely online due to the Covid-19 situation, the society was nominated for Best Show (Wales and Ireland District 1a) for its production of Fiddler on the Roof.

Although it didn’t win that particular category, actor Bill Hughes, who played the lead role of Tevye in the show, landed Best Performer in the same district while Helen Belton, as his wife Golde, was nominated for Best Supporting Performer and Celyn Orton-Jones, as his daughter Chava, was nominated as Best Youth Performer.

The show, which was performed at Llangollen last spring, was directed by Alison Ravenscroft and Chrissie Ashworth with Leigh Mason as musical director and Helen Belton as a performer as well as the producer.

Helen said: “It was a beautiful show to rehearse and perform. Many cast members have said that it has been their favourite show yet.

“It is a show of such warmth and displaying such community that one cannot fail to feel that warmth amongst cast members.

“Though we didn’t win best show, we know we produced a very special piece of work which audiences loved.”

Director Alison Ravenscroft said: “Bill Hughes richly deserved his award for his wonderful performance and I congratulate Helen and Celyn for their nominations which are a massive achievement.

“Although I'm obviously very disappointed not to win the Best Show award it doesn't take away from the fantastic effort of the cast, crew and production team. It was a great show and I was very proud to bring the village of Anatevka to Llangollen.”

In the same NODA awards Llangollen Operatic’s junior section, The Young ‘Uns, was also in the honours.

For the Wales and Ireland District 1a, gong for Best Youth Production 2019 went to its production of Grease at the town hall.

Best Supporting Actor (under 21) for the same district went to Aled Morris for his portrayal of Roger, one of the T-birds.

Producer Pam Williams said: “I’m extremely proud to be part of an amazing production team which has again produced an outstanding show for the Llangollen community and surrounding areas.

“The group is now in its 40th year, which is testament to all the support we get from the volunteers who build our sets, create our costumes and keep our society alive.”
Posted by llanblogger at 10:04 AM