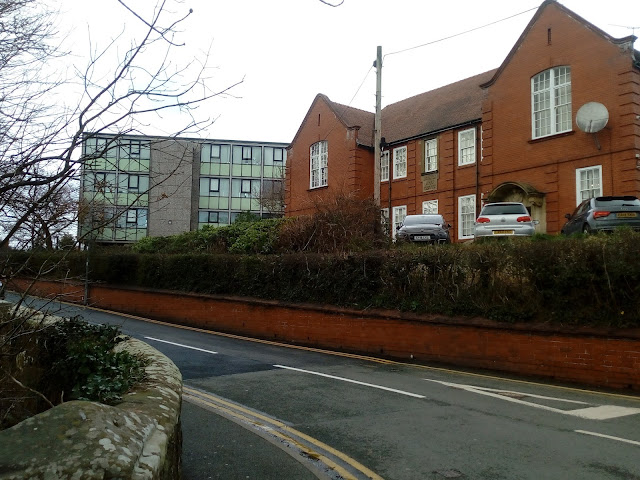 Denbighshire County Council has announced that the schools will close for the summer term on Friday, July 17th and will not be opening for the additional week recently announced by Welsh Government.

Education Minister Kirsty Williams MS, Minister for Education recently announced that schools would re-open on the 29th June and that the term would be extended for an extra week,  to allow all children to attend for a minimum of three sessions for a ‘check in and catch up’ with their teachers.

Following lengthy discussions with teaching unions, the Minister has asked local authorities and schools  to make a decision on extension of the term.

After what it says was careful consideration, the council has decided it would be "problematic" for schools and therefore they will not open for the additional week.

Councillor Huw Hilditch-Roberts, Cabinet Lead Member for Education, Children’s Services and Public Engagement, said: “All schools in Denbighshire had developed plans for the additional week to the end of terms, as originally stated by the Education Minister. These plans would ensure that pupils have the best experience possible on their return to school in a safe and supported environment.

“However, whilst all schools and the local authority were totally supportive of the announcement to extend the school term, unfortunately it has become clear that a national agreement between the Welsh Government and the trade unions has not been reached on the fourth week proposals. This means that the local authority is unable to follow due process in order to make the required change to the term dates within the timeframe.  It also means that Headteachers and Governing Bodies would be unable to guarantee that every school would be staffed sufficiently on a voluntary basis.

“Therefore, as we cannot guarantee that every school would be staffed sufficiently, and being mindful of our statutory responsibilities both as an employer and for the safeguarding of children and young people, Denbighshire schools will close for the summer holidays on Friday 17th July 2020.

“We will provide information regarding emergency childcare as it becomes available, but the Welsh Government has made it clear that schools are not expected to make this on-going provision.

“We would like to take this opportunity to thank you again for your patience and understanding during these very challenging times."

Posted by llanblogger at 4:58 PM