Fab four belt it out to raise cash for church 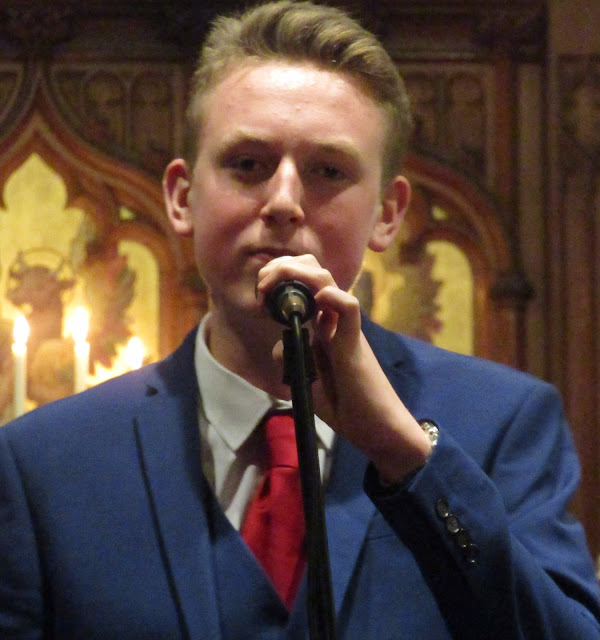 Four talented young singers took us to the West End and Broadway and a few places in between when they staged a pre-Christmas concert in aid of a small community church yesterday (Saturday) evening.

The picturesque 150-year-old All Saints’ in the hamlet of Pen y Lan, near Ruabon, needs all the help it can get with the heavy cost of maintenance.

So 17-year-old Shea, who is quickly making a name for himself as an actor and singer in the area, stepped in to organise the musical evening to boost funds for the church which is also the regular place of worship for himself and his family. Half of the proceeds of the concert is going to the Tanzanian Water project which All Saints' supports.

He teamed up with three friends – all equally accomplished performers – to stage the musical event there which drew a large and appreciative audience, some of whom had travelled over from Llangollen to see them.

The previous evening Shea had been in Llangollen as a cast member of the well-received old time music hall put on by the newly-formed Collen Players in the town’s community centre.

But he still had plenty of his impressive voice left to belt out favourite numbers such as The Prayer from Les Miserables, Believe from the musical Polar Express, What I Did for Love and the seasonal O Holy Night.

Shea also gave a second airing to the very moving Christmas in the Trenches which had deeply moved the audience when he sang it during his music hall performance on Friday. 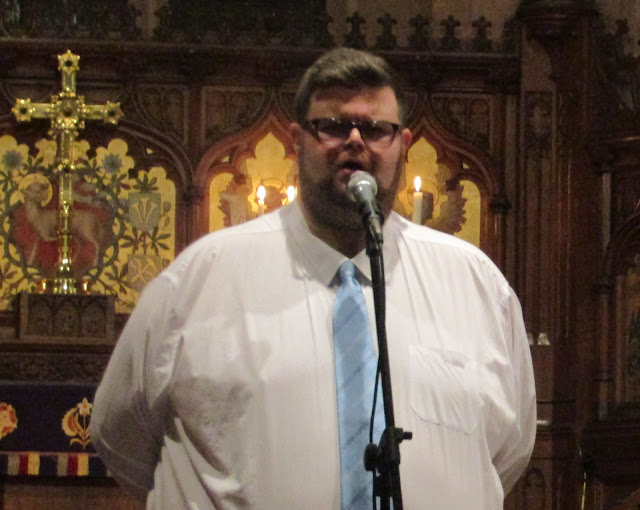 Last night’s concert was opened by Daniel May, another young man with strong performance connections in Llangollen who is jointly producing this Tuesday evening’s seasonal production by the town’s Operatic Society, A Right Royle Christmas.

He confidently performed numbers from the musicals Beauty and the Beast, Les Miserables, The Sound of Music and Cilla adding The Lord’s Prayer and When a Child is Born. 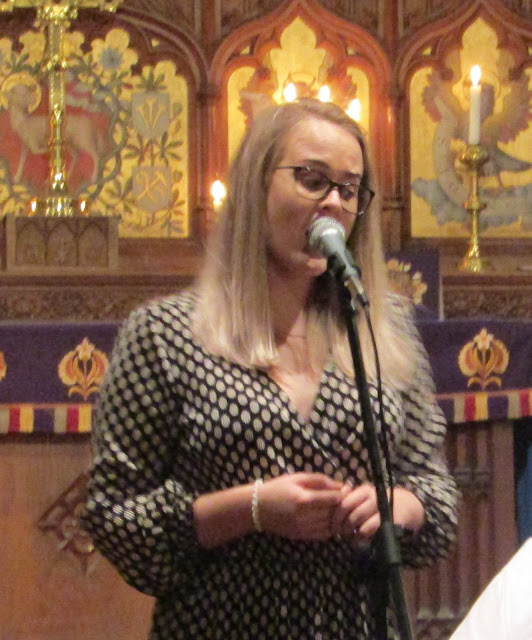 Next up to please the audience came Shea’s sister Niamh who sang pieces as diverse as I Dreamed a Dream from Les Miserables and Yellow, the 2019 Children in Need Song for which she was accompanied on the keyboard by Shea. 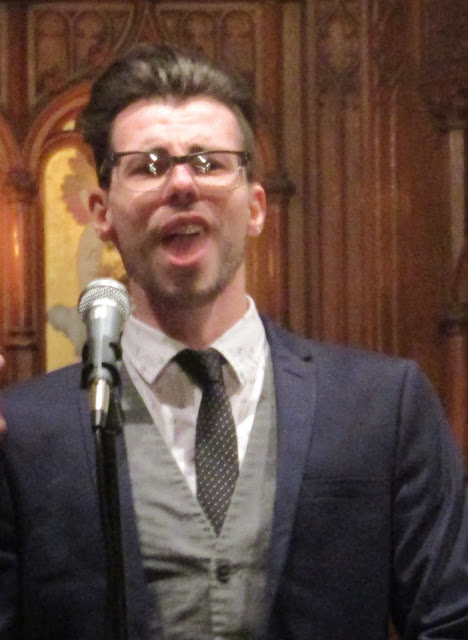 Final performer of the night was another of Shea’s friends, Brett Jones, possessor of an extremely versatile voice which he used to best effect to present numbers such as Waving Through a Window from the new musical Dear Evan Hansen, Only the Good Die Young made famous by Queen, Forever Autumn from War of the Worlds and You & Me (But Mostly Me) from The Book of Mormon for which he teamed up for a memorable duet with Shea.
Posted by llanblogger at 11:55 AM