Clwyd South falls to the Conservatives 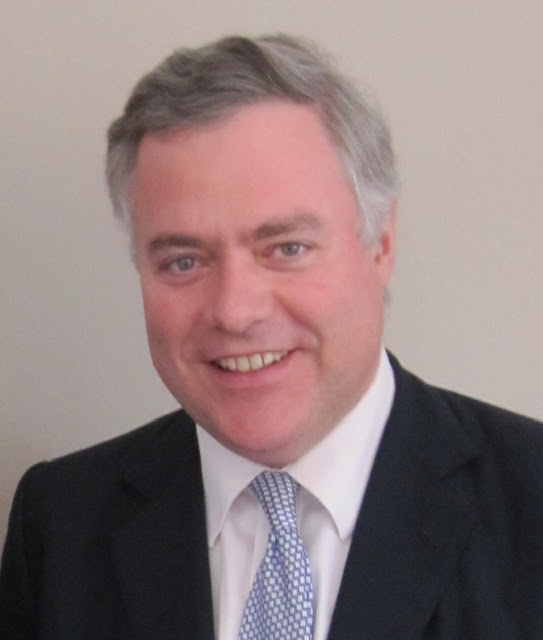 * Simon Baynes is the new MP for Clwyd South.

Welsh Conservatives have taken the local Clwyd South seat from Labour for the first time since it was created in 1997.

Posted by llanblogger at 7:12 AM