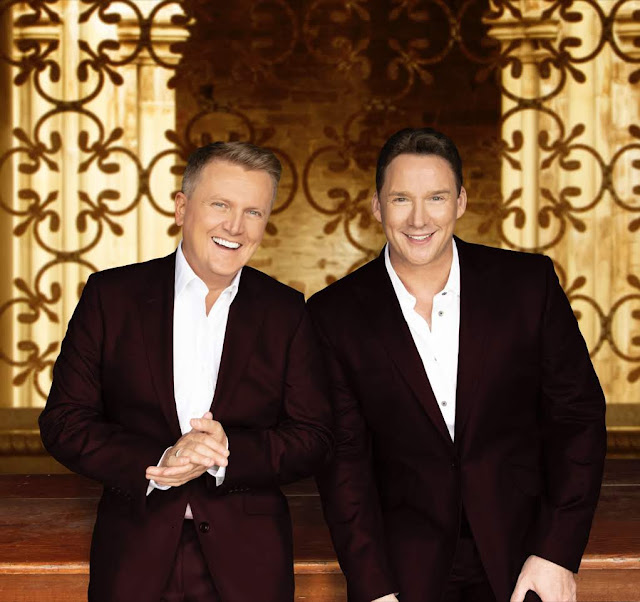 * Aled Jones and Russell Watson star in the 2020 eisteddfod.

Llangollen International Musical Eisteddfod has revealed its 2020 line-up and opened its priority booking in time for Christmas.

The 74th Eisteddfod, which runs from July 7-12, and has daily performances and competitions, featuring some of the most prestigious artists and choirs from around the world, culminating in the world renowned Choir of the World award.

Eisteddfod artistic director Dr Edward Rhys-Harry, said, “We are very proud to launch our programme of musical excellence and international diversity. We always aim to bring the world’s very best artists in music and dance together here in Wales, to perform in an unparalleled spirit of friendship.

“The events running each day reflect our vision of promoting peace through music and the evening concerts really do have something for everyone.”

Russell Watson and Aled Jones appear together in the evening concert on Tuesday July 7.

Wednesday night sees Manchester Collective’s Sirocco offering a unique evening with the essence of the International Eisteddfod at its core as different musical elements from different cultures sit side by side. 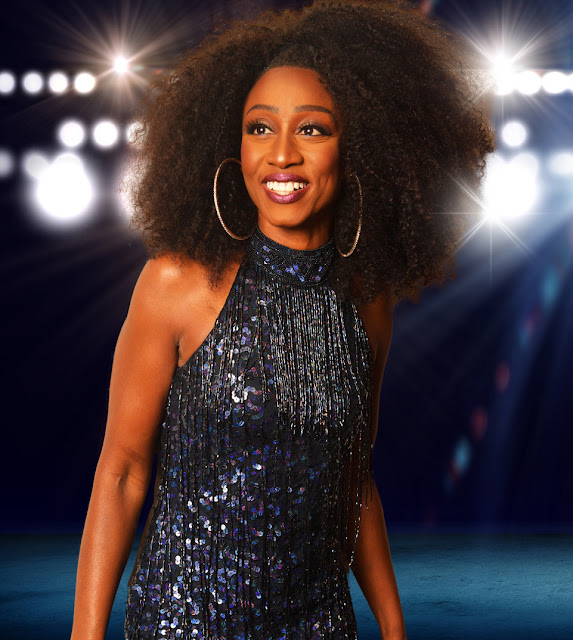 * Beverley Knight makes her Llangollen debut in the Friday concert. 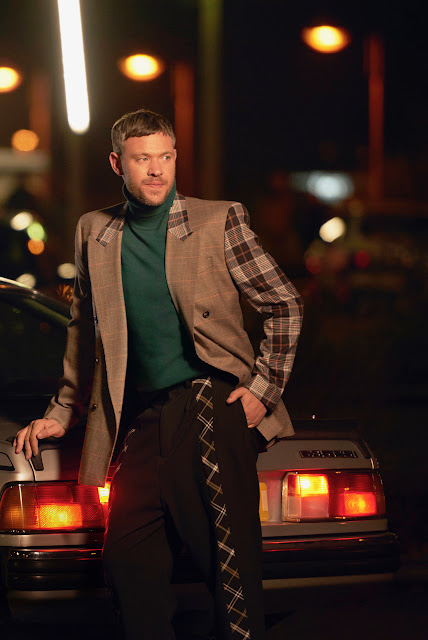 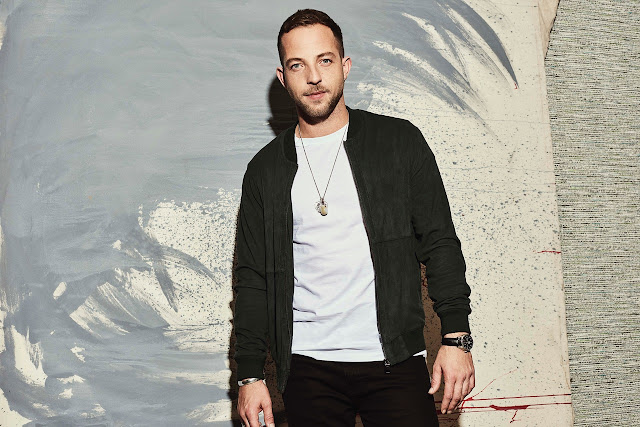 Tuesday July 7 – Back in Harmony: Aled Jones and Russell Watson

Following their sell-out 2019 In Harmony tour, two of the classical world’s greatest voices present an evening that will feature a wealth of well-loved hymns, arias, and popular songs - ranging from a rousing Funiculì, Funiculà to a peaceful The Lord is My Shepherd.

At the heart of the International Eisteddfod is the celebration of diverse cultures coming together through music and dance. The captivating Wednesday evening concert takes this theme of fusion, with various musical elements from different cultures sitting side by side.

The second part of the evening will feature Manchester Collective with a special excerpt from their critically acclaimed show, Sirocco, an electrifying fusion of Western Classical Music with the music of Africa.

The inaugural Concert for Peace highlights the unique founding values of the International Eisteddfod - international peace, goodwill and understanding. This concert will feature the Parade of Nations presented by eisteddfod president Terry Waite CBE, the annual Peace Message, the Rotary Peace Award and performances by international participants and special guests.

Beverley Knight. Three times MOBO award-winner and Lifetime Achievement recipient from the Urban Music Awards, she is best known for her hit singles Greatest Day, Shoulda Woulda Coulda and Come As You Are and for her roles in West End shows including The Bodyguard and Memphis.

The finest choirs perform to compete for the coveted Pavarotti Trophy and Choir of the World title. Dance Champions of the World will also be crowned alongside the Pendine International Voice of the Future, which has been included in the Saturday evening programme for the first time.

Llanfest with James Morrison and Will Young (£49.50)

The finale to Llangollen 2020 is the Llanfest festival on the Sunday. BRIT Award winning artists James Morrison and Will Young co-headline Llanfest with individual sets that include greatest hits and material from their latest albums.

* Priority booking for all concerts opens from 9.30am Monday December 9 for Friends of the Eisteddfod and those wishing to buy a Festival Pass for the week. Tickets will then be on sale to the general public from 9.30am on Tuesday December 17 online at www.llangollen.net or via the box office. You can become a Friend of the Eisteddfod during this priority booking period and gain access to these advance tickets, contact the box office on 01978 862001.
Posted by llanblogger at 7:11 AM