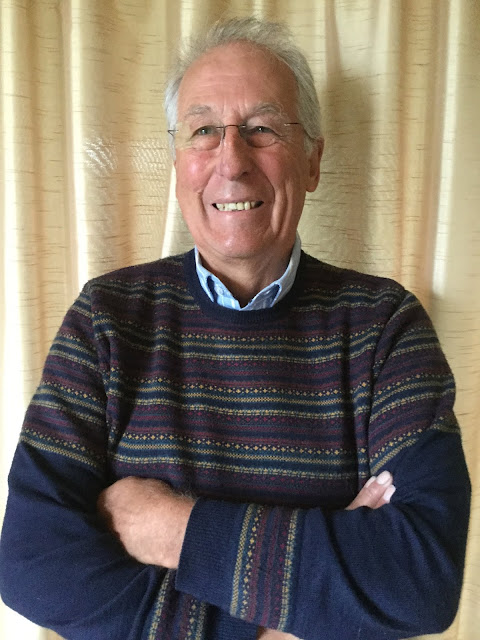 The Llangollen man who spearheaded a campaign to have equal access to prostate cancer scanning for men in different parts of the country is celebrating its implementation in north Wales.

The mpMRI is a specific type of investigation that can give more detailed images of the prostate than a regular MRI scan.

It was recommended to Mr Davies by the health board as a way of specifically deciding upon the correct treatment for his cancer.

But after receiving the scan he was shocked to learn that it is offered for free by other health boards in Wales.

His successful petition, demanding equal access to the scan across Wales, sparked  a discussion in the Senedd in Cardiff and shortly afterwards Mr Davies marched on the capital, joined by fellow campaigners.

Before the petition was launched, just three of the seven health boards in Wales, offered mpMRI before biopsy and only one board provided it to a standard high enough to safely rule men out of biopsy.

This meant men in four health boards did not have access to mpMRI as a diagnostic test, unless they paid to have it done privately.

Mr Davies’s own health authority, the Betsi Cadwaladr University Health Board, has just written to inform him that the new mpMRI scanning service has now been implemented in north Wales.

He said: “This is the end of a long, hard battle but now we’ve finally got things in place in north Wales and I’m really chuffed about it.

“I started my campaign after I found out that free scans were available in South Wales but not in north Wales.

“First of all we were treated with contempt by the powers that be but then we started to get their attention. The excuses were multiple but revolved a lot around costs.”

He added: “My petition got over 6,000 signatures for the Welsh Government Petitions Committee which I found out later was an unheard of number.

“It is my view that the committee along with local AMs from across the political spectrum, in particular Mark Isherwood and Rhun ap Iorwerth, were the drivers that got the attention of the Minister and the National Institute for Health and Care Excellence. Geoff Ryall Harvey of the CHC was also indefatigable in his support.

“I am told by a high-up in the NHS that the campaign is already helping to save lives.”

Mr Davies says that although he is not aware that the scans have yet been adopted by every health board across Wales he believes this cannot now be far off.
Posted by llanblogger at 7:31 AM