llanblogger's guide to the 2019 election in Clwyd South 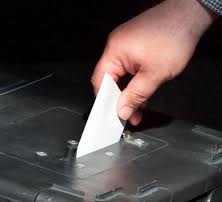 llanblogger has produced this guide to the General Election battle in the local Clwyd South constituency.

The seat has been held for Labour by Susan Elan Jones since 2010.
In the 2017 General Election she held on to it with a majority of 4,356. The Welsh Conservatives’ Simon Baynes, who is once again contesting the seat, came in second place.
According to analysis by electionpolling.co.uk, Clwyd South is at number 72 in the Conservatives’ list of target seats.
2017 General Election result

In the 2016 EU referendum the constituency voted Leave by 59.88%, according to estimates from the House of Commons Library.

Five candidates will contest the seat on December 12, including incumbent Susan Elan Jones for Labour and challengers Simon Baynes for the Welsh Conservatives and Christopher Allen for Plaid Cymru. Also fighting are Jay (Jamie) Adams for the Brexit Party and Calum Davies for the Welsh Liberal Democrats.

Here is a brief guide to each of the candidates: 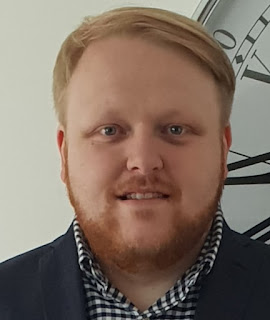 Mr Adams is a 31-year-old area sales manager in the construction industry.

He has worked for three major PLC companies in senior sales positions which he says has taught him the importance of good negotiation skills, determination and hard work. He is married and is the father to a four-year-old girl.

He says he is standing to protect democracy for his family and future generations and does not feel like any of the current parties represent him, his friends or family. He feels like Westminster has turned their back on him and everything he cares about. 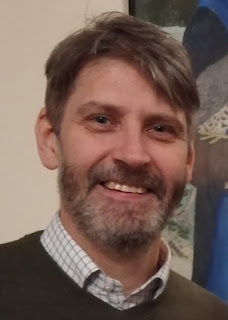 Aged 52 and living in Trevor he was born in Warwickshire and has lived in Clwyd South for 20 years.

He says that after becoming increasingly frustrated with politics at UK level and the inability of the system to adequately represent Wales, he joined Plaid Cymru in 2015. He stood for election in 2017.

Mr Allen said: “My challenge is to represent everyone here, and not prioritise one community over another. I’m standing again because I want to stand up for everyone and make Clwyd South, and wider Wales, healthier and happier for all our citizens.” 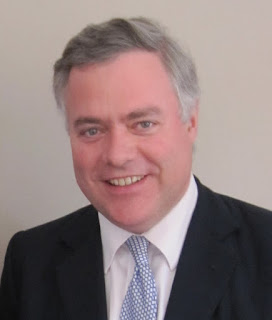 Simon Baynes from Chirk is a former businessman, founder of the charity Concertina – Music for the Elderly and author of the recently published book “Lake Vyrnwy – The Story of a Sporting Hotel”.

He stood in Clwyd South in 2017, increasing the Conservative vote by almost 4,000.

Mr Baynes said: “I am extremely pleased to have been selected, and I will be campaigning hard on the issues that matter most to the people of Clwyd South.”

He says his number one priority is Brexit. 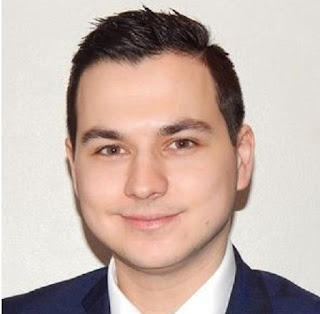 Mr Davies is a 23-year-old and from Gwynedd. He is a first language Welsh speaker. Currently, he works in retail, he has always had a passion for politics and wanting to help the people of the local area and contribute to Clwyd South having a brighter future.

He says he will put the interests of Clwyd South first by fighting to stop the Conservatives’ “extreme” Brexit that will likely to hit Wales hard, with its key industries of tourism and agriculture. 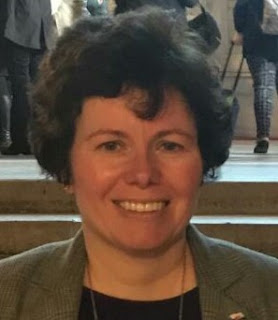 Ms Jones has represented Clwyd South since 2010.
She went to Ponciau, Grango and Ruabon schools, and Bristol and Cardiff universities. After university, Susan taught English in Japan.
She won cross-party support to introduce a bill to Parliament that sought to review sentencing for unlicensed or uninsured drivers who kill or seriously injure people.
After serving as Parliamentary Private Secretary to Harriet Harman she was a member of Labour’s frontbench team between 2011 and 2016. She is currently a member of the Welsh Affairs Select Committee and the Joint Committee on Statutory Instruments. 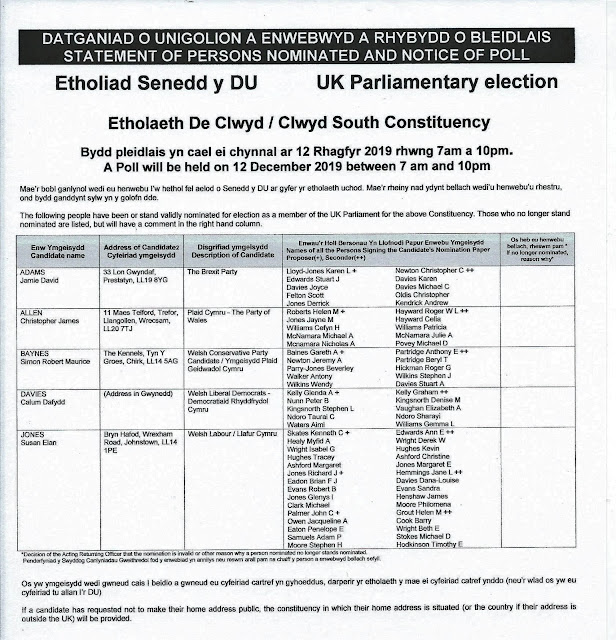