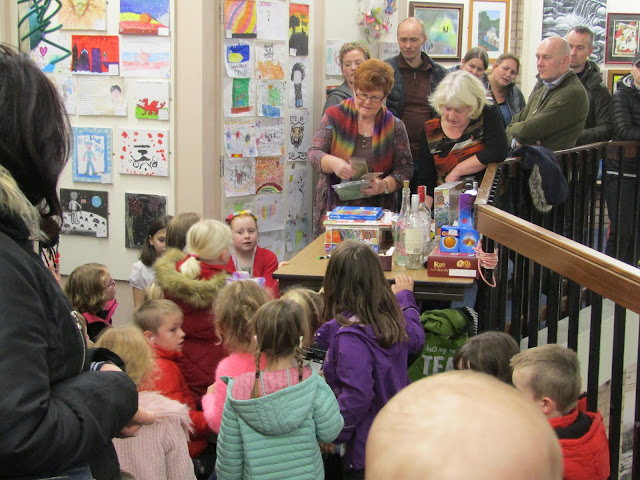 * Councillor Sheena Grindley hands out the prizes to children's winners.

Over 30 children and nine adults were awarded with prizes for their entries in Llangollen Museum's 2019 annual art competition yesterday (Wednesday) evening.

During a presentation ceremony at the museum winners were honoured for their contributions across a wide artistic spectrum taking in paintings, drawings, collages, photographs and other media.

Judges for the competition were town councillors Bob Lube and Sheena Grindley along with local artist Dory. Cllr Grindley presented the prizes.

All pieces of art are now on show at the museum.

Winners in the children section, with entries submitted in any medium on subjects ranging from Old McDonald Had a Farm to Let It Go from Frozen, were:

In the adult section entrants had to depict any song or piece of music of their choice, and winners were: Anita Jones (Fingal's Cave), Jan Murray (Under the Sea), Elizabeth Marley (Dirty Old Town), Simon Collinge (Smoke Gets in Your Eyes - photograph). Other small prizes were awarded chosen by the museum staff. Specially commended were the adult entries by Lorna Davies, Sarah Jones, Margaret Morgan and Larrie Davies.

The judges commented on the high standard of work in every section and all entrants were thanked for their submissions.


A selection of the winning adult entries 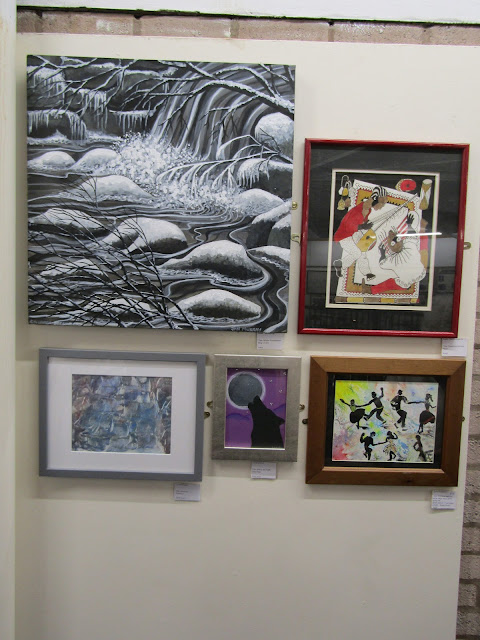 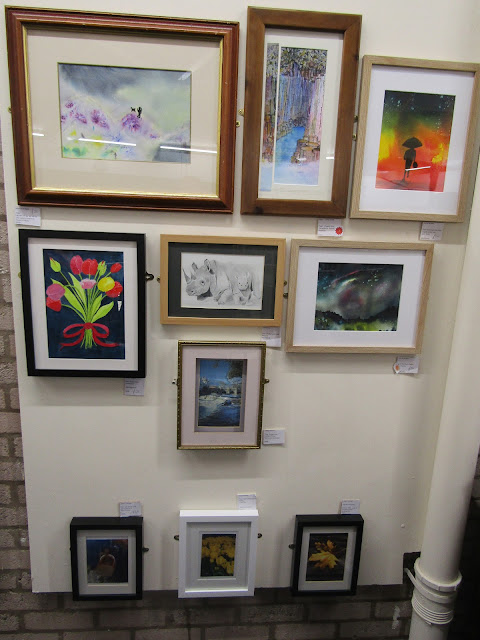 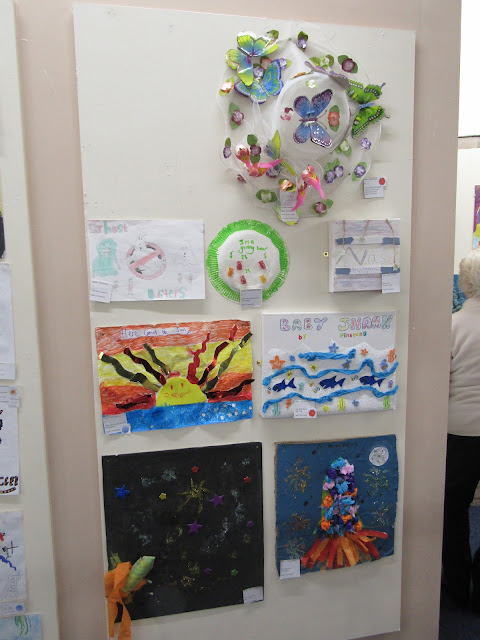 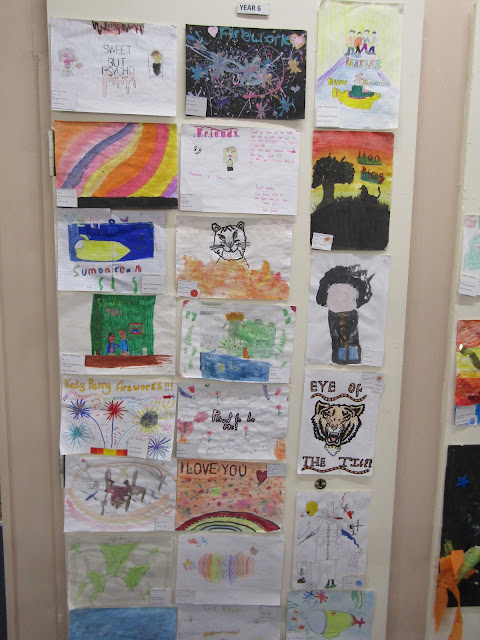 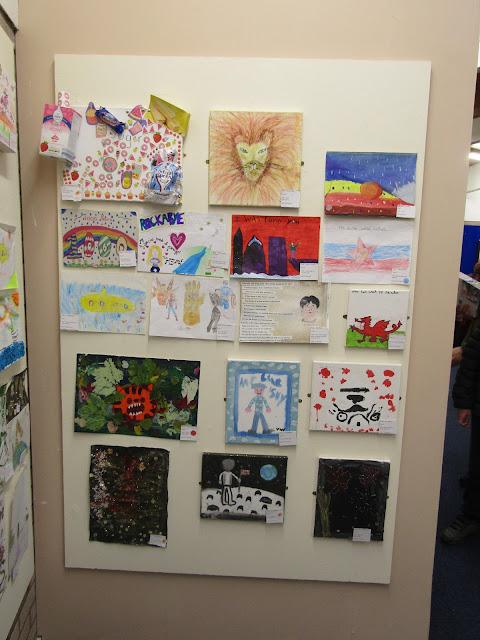 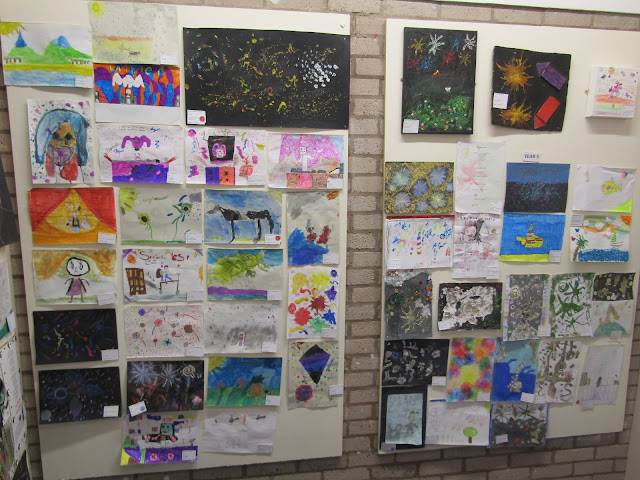 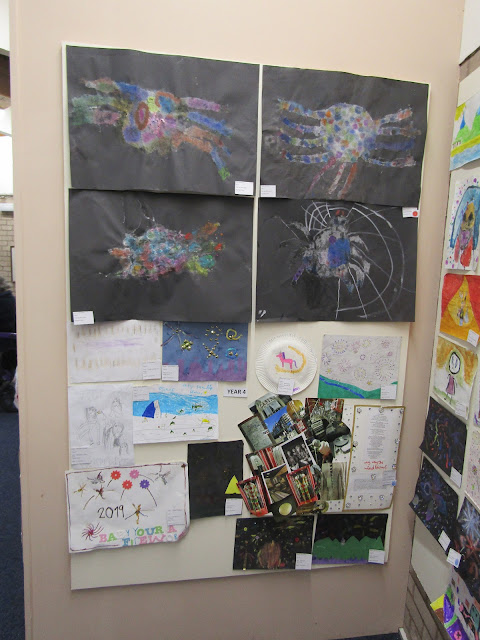 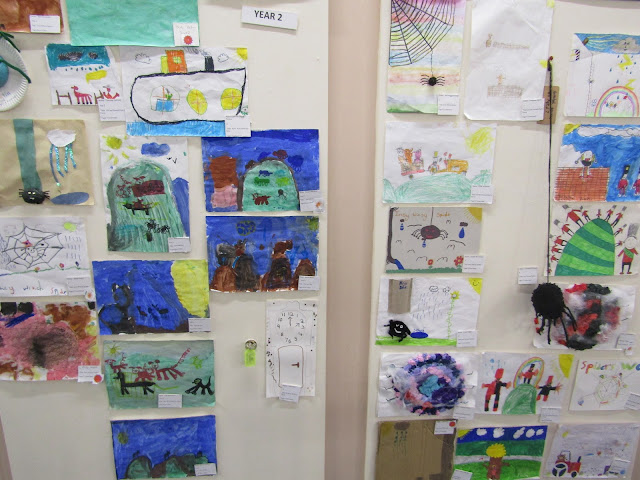 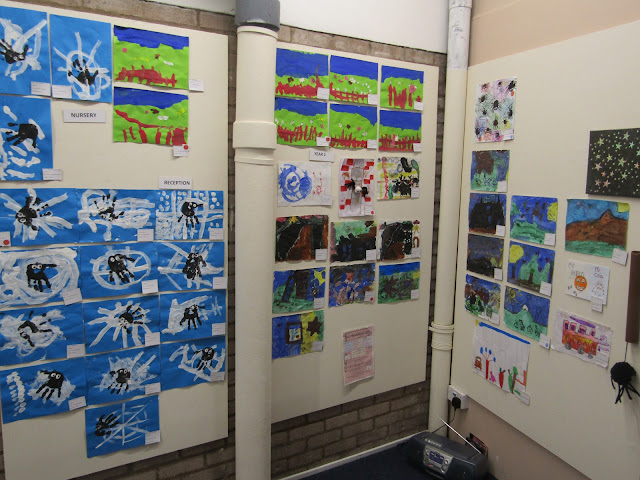 Posted by llanblogger at 9:57 AM