L200 is a mud-plugger with a touch of class 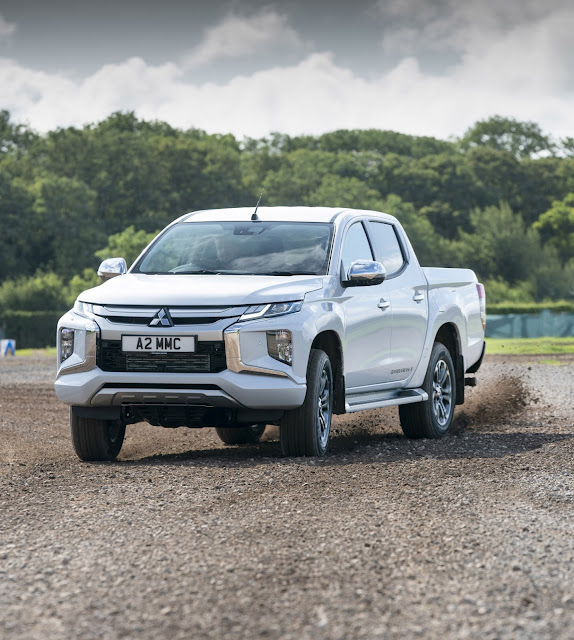 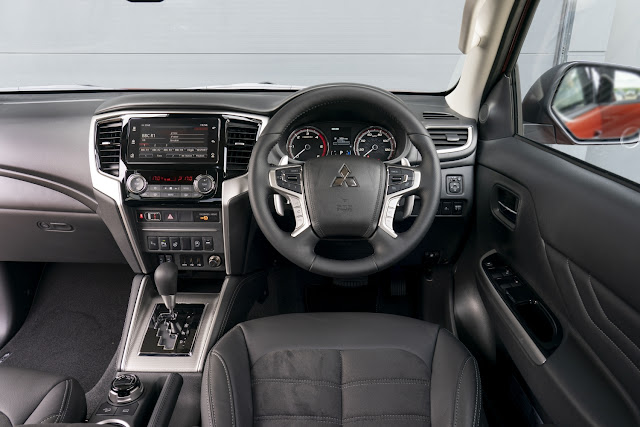 Pick-ups need to be a lot more than mud slingers grinding out a living on farms and building sites.

That used to be the case until the company car brigade realised there was a lot of money to be saved in income tax and the manufacturers duly obliged piling in luxuries and making the pick-up less of a bone shaker.

And that pulled in the lifestylers who need space for surf boards and snowboards along with genuine off road ability to tackle sand and snow.

So we have a whole new breed of pick-ups which can muscle their way around building sites and tow horse boxes, or cruise to the coast.

Proof of the upsurge in their popularity is as plain as day. The diehards like Mitsubishi, Toyota, Nissan, Isuzu and Ford have been joined by Volkswagen, Fiat and even Mercedes-Benz who will provide the ultimate in double cab pick up luxury...as long as you have a healthy bank account.

The arrival of the plush Mercedes X-Class made everyone sit up and take notice and Mitsubishi reacted with a big make over for its popular L200. It has been a favourite around the world since its launch in 1978 but Series 6 pushes the boundardies further than ever.

First up is the bold new face, customers wanted something a bit more jazzy, so they obliged with the new 'Dynamic Shield' design which fronts the Outlander and Shogun Sport, and it works here giving L200 head turning street cred. The restyled wafer thin LED headlights have been raised and the bonnet angle changed to give the driver a better view.

With a much broader audience in mind the designers set about the cabin which is now more like with comfortable seats and better quality facings for the dashboard. That is well laid out with numerous digital readouts sitting in the centre of the binnacle but missing a digital speedo.

That needs to be sorted given that the speedometer increments are set for Europe. This is important for the UK with the growth of 30mph limits often policed by camera vans. A head up display would be even better.

Although the L200s underpinnings are basically unchanged - Mitsubishi is sticking with leaf spring rear suspension rather than multi link - there have been revisions to the suspension damping and this has made a positive impact on ride comfort and road noise.

I drove over every bump I could find and found a noticeable improvement in the way driver and passengers are cushioned against our numerous road blemishes. On good surfaces L200 is a comfortable cruiser and not troubled too much by road or wind noise.

There is decent performance from a new 2.2 litre diesel, replacing the 2.4 litre which would never pass the stricter emissions legislation. Its strongest suit is torque which is a healthy 400Nm and vital for carting big loads and towing.

To tempt people away from SUVs the L200 is generously equipped, particularly the Barbarian X, a new range topping model, which provides just about everything to be found in a decent car, so expect heated front seats, auto dipping headlights, auto washers, quality carpets, LED cabin lighting and such like along with a full suite of safety aids.

If farmers and builders are worried the L200 has gone soft as it woos a whole new audience they can rest easy. Lower down the chain there is still plenty on offer but more importantly this is still a rugged off roader with a towing capacity of 3.5 tonnes and a class leading 1080kg payload.

Pick ups have gone from bone shakers to cool cruisers and Mitsubishi had to react if L200 is to retain its place as one of the best. I have always measured pick ups against the excellent Nissan Navara but Series 6 matches that on all fronts.

The bottom line for me is that I could live with an L200. It might be a pick-up but it is a very civilised pick-up.