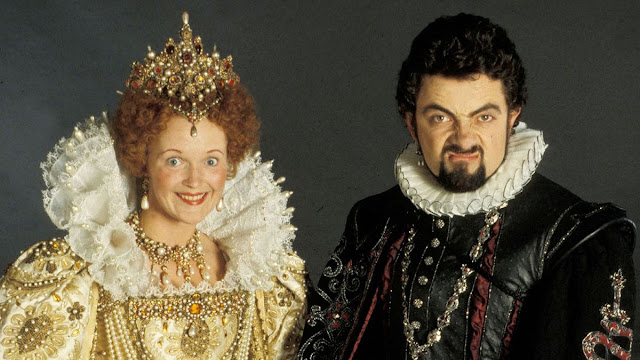 Fresh from their success with the gripping Dinner with Otto, Llangollen Twenty Club are lightening the mood by staging three episodes of smash TV comedy Blackadder.

There were four periods in history covered on TV and Twenty Club have chosen to depict the Elizabethan era in their production which runs at Llangollen Town Hall from November 7-9 this year, each performance starting at 7.30pm.

Auditions for the piece are to be held in the council chamber at the Town Hall on Sunday July 28 at 2pm, and Tuesday July 30 at 7pm.

Director Chrissie Ashworth said: “We have chosen three episodes which we considered to be the best mix and most suited to perform at our home at the Town Hall.

“I’m looking for a close ‘copy’ of the original TV characters, as that is what people remember and the humour that goes with it.

“Don’t think you have to be perfect, but I need to see a similarity.

“The three episodes that we will perform are all iconic, and hilarious, and should be a huge amount of fun both at rehearsal, and to perform.

“They are entitled respectively Head, Beer and Bells and they are all readily available on iPlayer at the moment and also to buy on Amazon.

“Blackadder is hilarious. It is farce, quick witted and when staged well is a gem. I want that gem.

“Let’s see a super turnout. Auditions will be open, so that everyone else are able to see each other and therefore eliminate any doubt as to allocation of roles. Plenty to do, this is a big show and we need you all!”
Posted by llanblogger at 6:41 AM