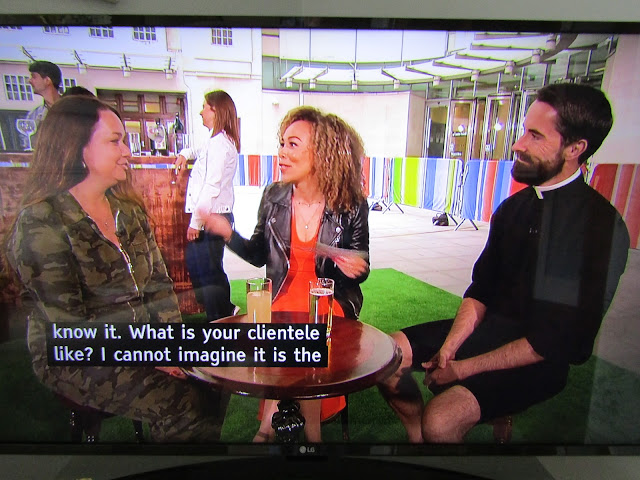 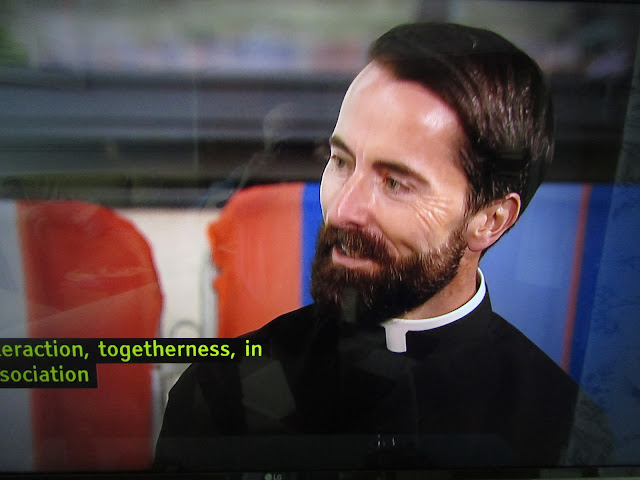 Llangollen's vicar this morning made an appearance on a national television show.

The BBC's Sunday Morning Live looks at moral, ethical and religious issues with the help of expert guests.

Father Lee Taylor, vicar of St Collen's, was amongst the interviewees in an an item about the benefits of pubs to modern-day society.

Father Lee, whose family ran pubs back in his native Lancashire and who worked in some of these when he was younger, told the interviewer that they were "great places for engagement, interacting together and associating with others from all walks of life".

He also explained how he had performed a number of beer blessing ceremonies in his professional life, including one in Croydon where he was based before moving to Llangollen late last year.

Father Lee said he had used a very old prayer written in 1615 to perform the blessing and how it had been suggested during this period that beer may be a "salutory remedy for the human race".

"It's all about putting the good things together and celebrating the things that come from God," he added.
Posted by llanblogger at 11:17 AM