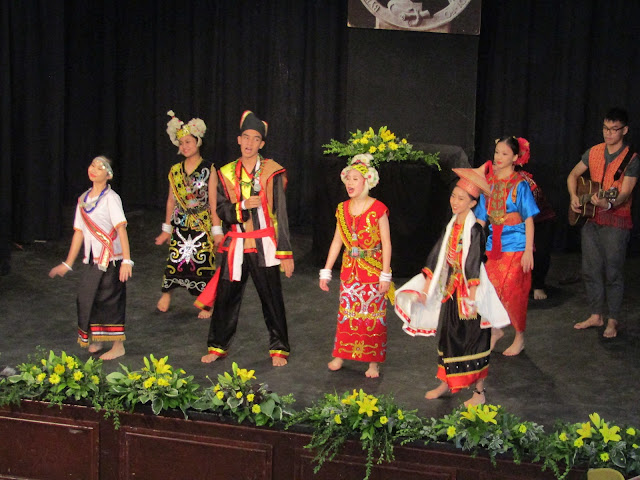 * Singers from the Kenyalang schools in Sarawak, Malaysia take the stage. 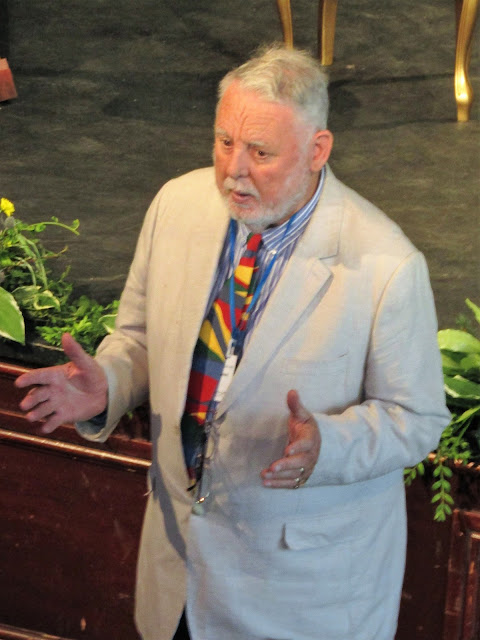 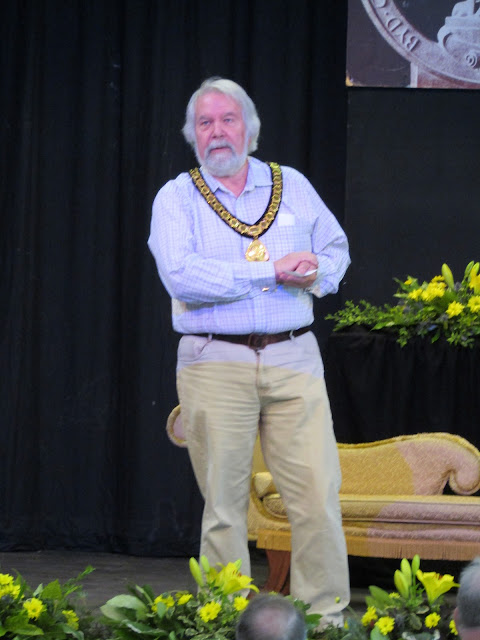 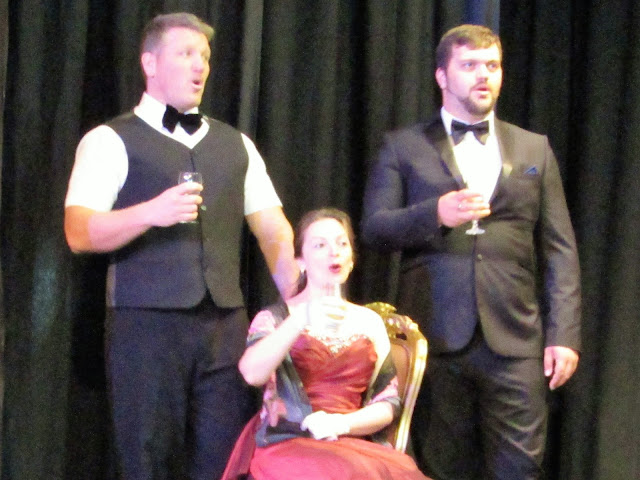 * Above and below, members of the North Wales Opera Studio perform. 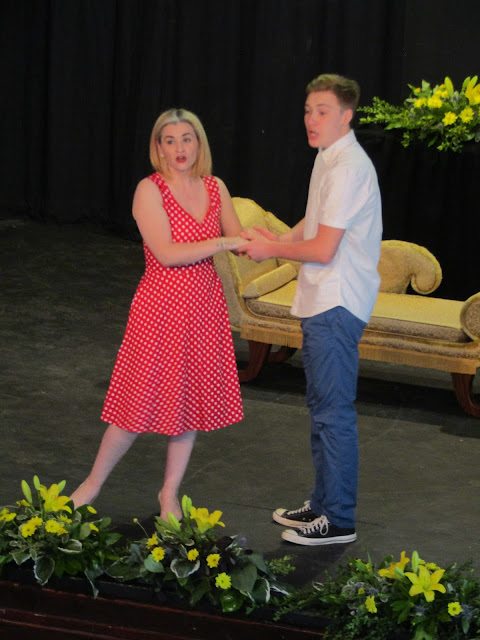 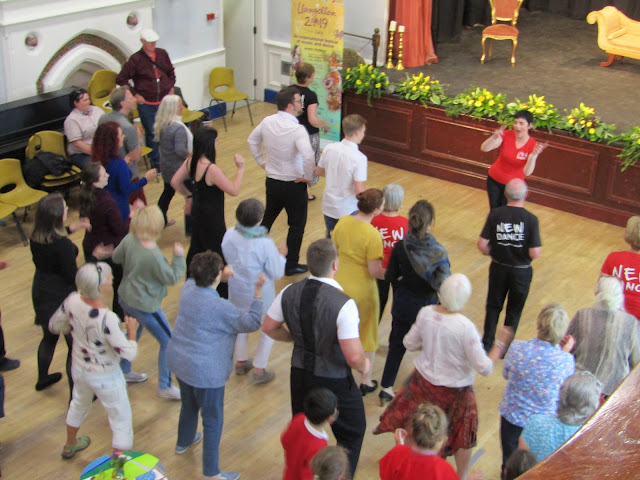 * Llangollen-based New Dance encourage the audience to take to the floor.

It included a variety of entertainment and the chance for people to meet and greet those connected with the festival now in its 73rd year.

Town mayor, Cllr Jon Haddy, opened the afternoon’s programme by referring to the strong links which exist between the council and the eisteddfod.

The first musical interlude came from the North Wales Opera Studio whose singers provided a varied programme including traditional light opera numbers and a selection from the musical West Side Story.

Also singing - fresh from their flight from the Far East - were youngsters from the Kenyalang schools in Sarawak, Malaysia, who will be competing at the eisteddfod later this week.

A short film was shown featuring highlights from the eisteddfod over the years before festival president Terry Waite told the audience that they were the “inheritors of a remarkable tradition” in hosting the annual international occasion.

He said that in times when many arts events were facing financial problems people should rally round to ensure that the eisteddfod not only continues but also flourishes.

“This means the eisteddfod going on to bring harmony to a world that is so tragically divided,” he added.

The Llangollen-based New Dance troupe, which meets at the Town Hall every Monday from 7-9pm, then encouraged members of the audience to join them in a dance routine.