Sun shines down on the big parade

Thousands stood in the hot sun to see the eisteddfod's traditional Parade of Nations, with contingents from across the globe, make its way through the centre of town this afternoon.

llanblogger was on hand to record the spectacular scenes. 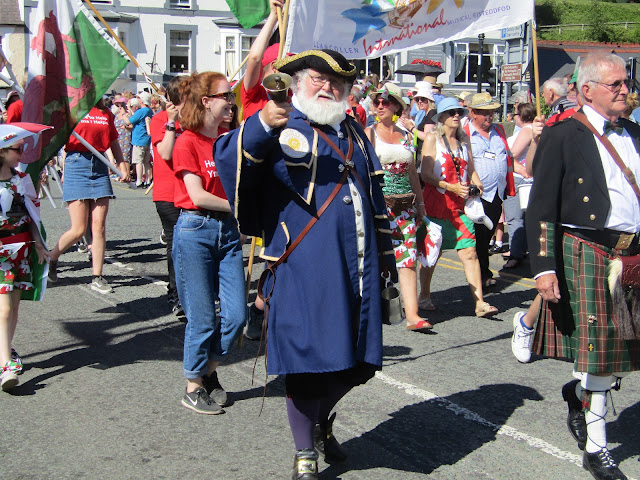 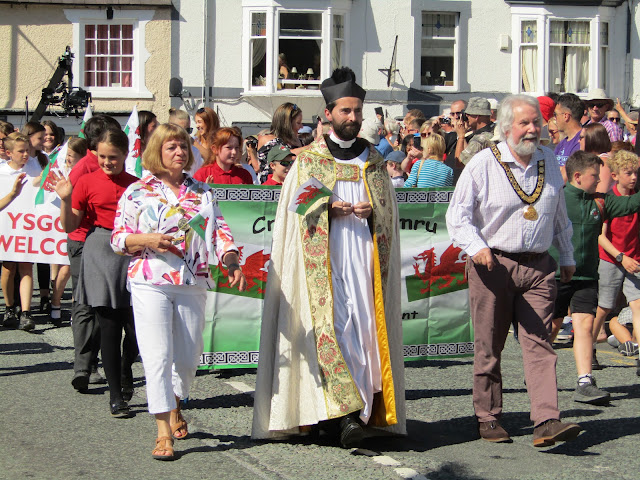 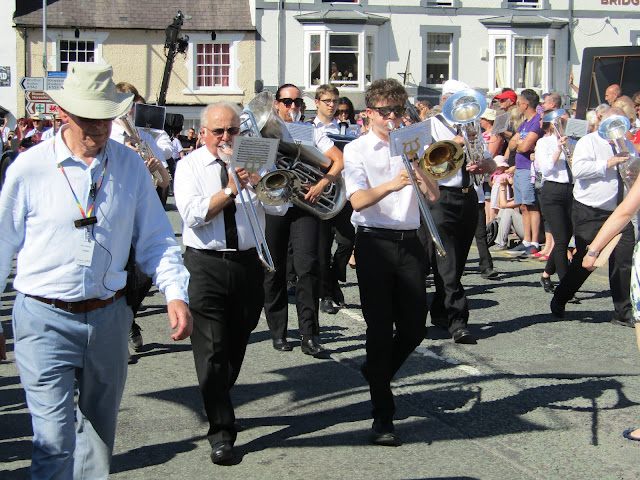 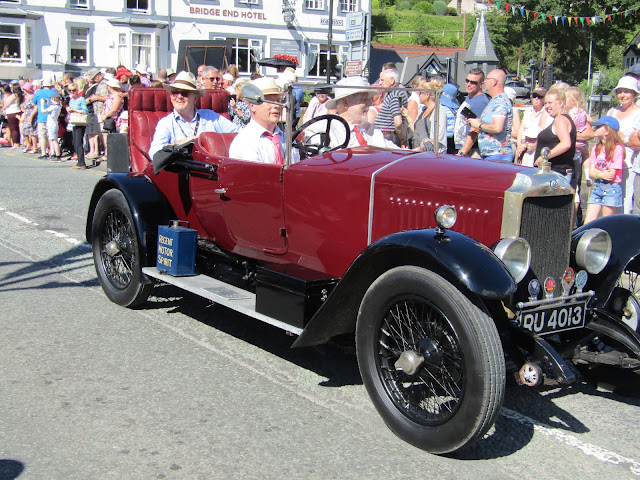 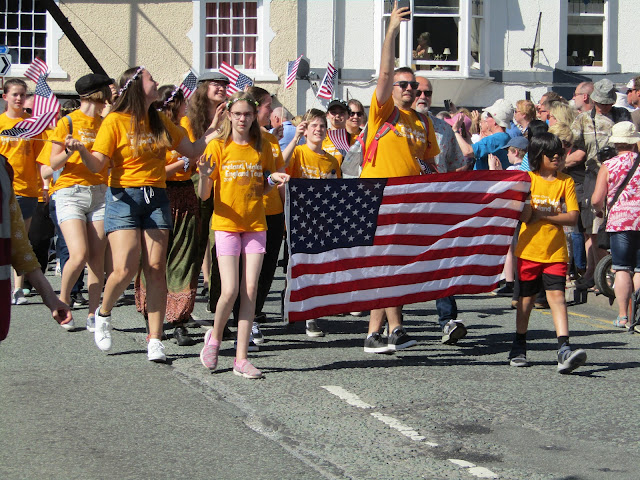 * A contingent from the USA. 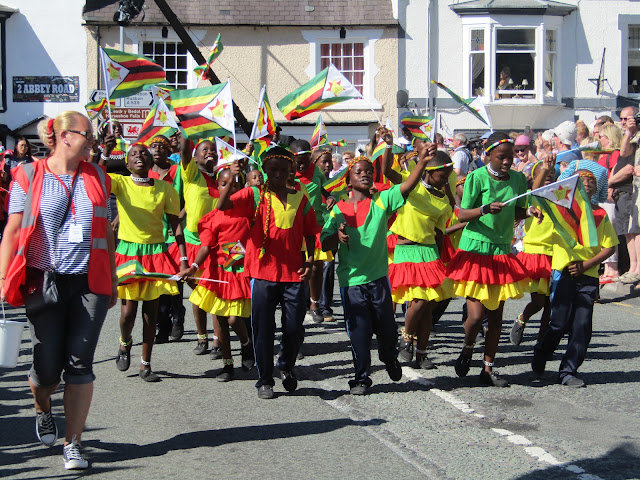 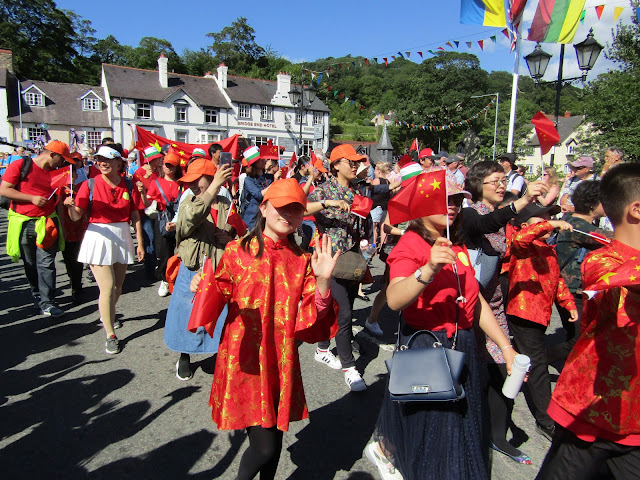 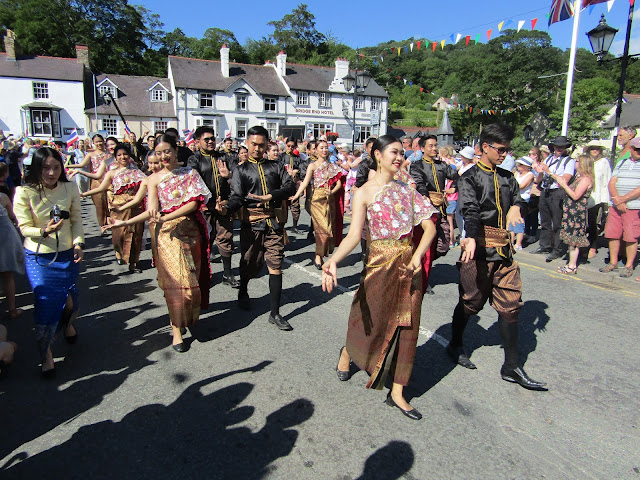 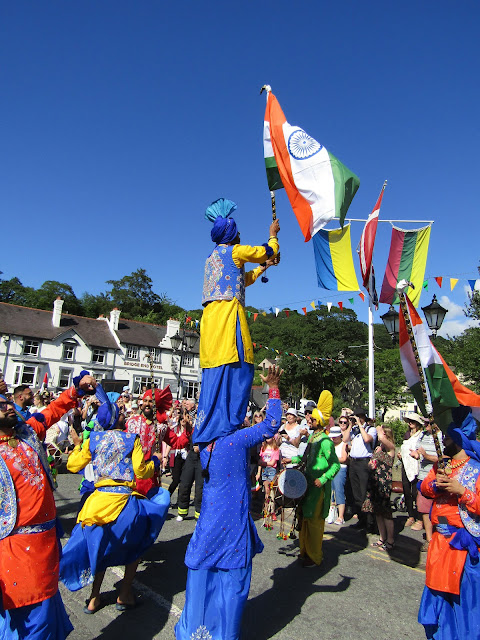 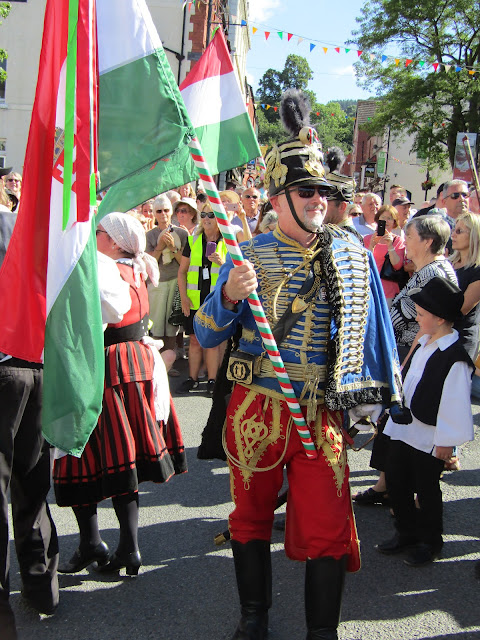 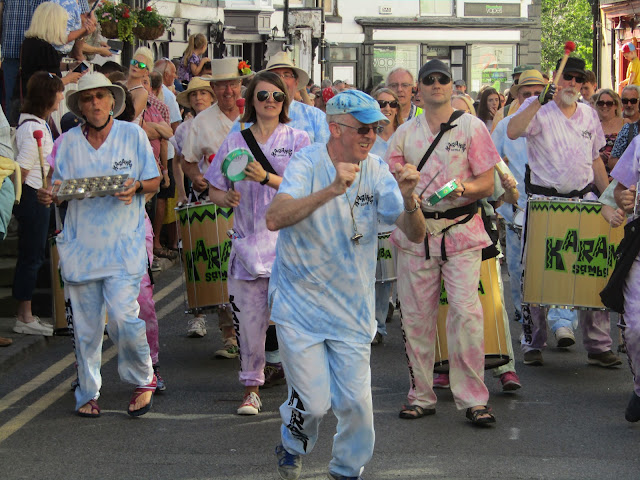 * The Karambasamba Band set a hot pace in Bridge Street. 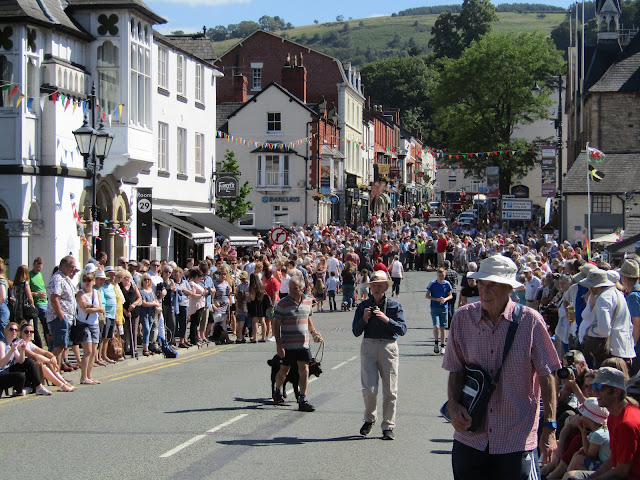