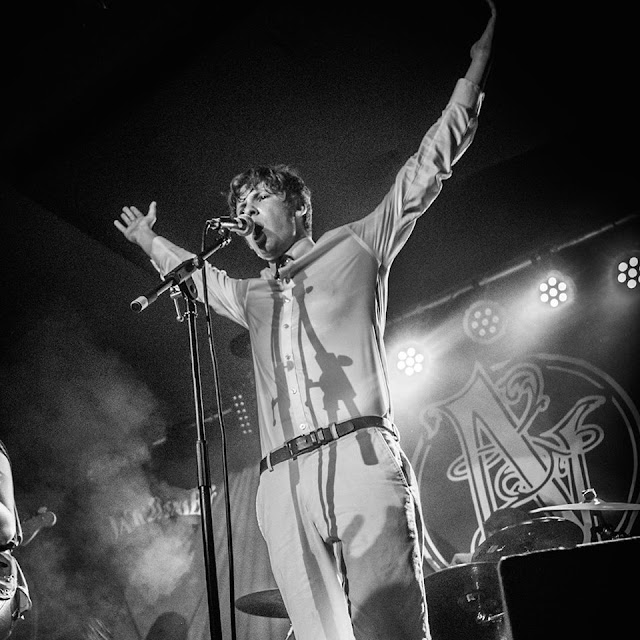 Musician Jack Found and his band will be playing the Fringe with the Dub Pistols on Saturday July 20.

Originally from Llangollen, Jack is now based in London and will be playing a series of major festivals this summer including Kendal Calling and has other dates in the next few weeks in Glasgow, Inverness, Newcastle, Sheffield, Leeds and London where he has been asked to play the prestigious Sofar Sounds.

A new track, Spanish-ish, will be released just before the Fringe and will be played by Jack and the band on the Janice Long show on Radio Wales in session on July 22.

Jack said: “It’s great to be playing in Llangollen again, we played Llanfest last year to a great crowd, and I'm looking forward to returning to play with the Dub Pistols.

"I’ve always loved attending events at the Fringe and think I first performed there when I was only nine. I’ll be playing different songs now though!"