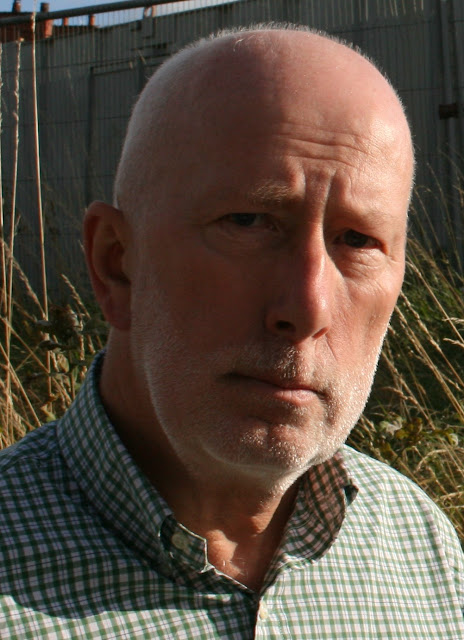 Denbighshire Tories and Independents would rather cut council tax by 13p per week than give the county’s climate change plans a boost, according to Graham Timms, Labour county councillor for Llangollen (pictured).

“That’s the message I took from the Conservative and Independent group at the recent County Council meeting," he said.

“In early December, Denbighshire councillors were presented with a budget which showed a 4.8% rise in council tax for 2020/21. A few days later the Welsh Labour Government came true on its promise to substantially increase their financial support to councils so that local authorities would be able to deliver better services across Wales.

“So I was really disappointed when the Tory/Independent cabinet in Denbighshire decided that instead of improving services to our residents they would cut the council tax. This was the biggest increase from the Welsh Government for years and should have been used for the purpose it was intended, rather than cutting council tax.”

He added: “At last week’s council meeting the Denbighshire Labour group proposed to use a small amount of the money from Welsh Government to tackle climate change.

"It would have cost 13p per week for the average Band D household. We suggested that the money should be spent on a range of measures to combat climate change and to encourage residents to support the county-wide effort in reducing their own emissions.

“The proposal was defeated by 24 votes to 14 meaning that the council tax cut went ahead.

“Back in July every single councillor voted to support the declaration of a climate and ecological emergency and yet they could not agree to support this proposal. It seems that they are far more faint-hearted when they realise there is a cost involved."

The proposed council tax in Denbighshire has been cut by £6.64 for a Band D house next year, making Denbighshire’s 4.3% increase one of the smallest in North Wales.
Posted by llanblogger at 6:25 AM