Former government officials will give evidence over River Lodge affair 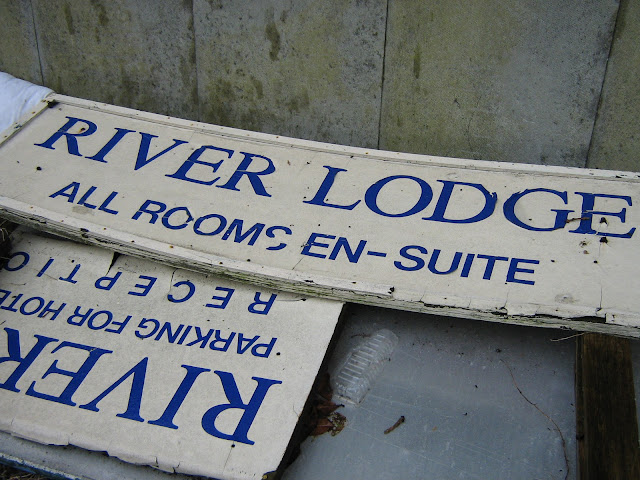 * The derelict River Lodge which will be at the centre of Monday's committee session.
The agenda has now been published for the meeting at Llangollen Pavilion on Monday afternoon when the Welsh Assembly's powerful public accounts committee will consider the acquisition and attempts to dispose of the former River Lodge in the town.


Through the now defunct Welsh Development Agency, the government bought the building on the banks of the River Dee at the gateway to the town in 2007.


Sole purpose of the deal was to facilitate a community project by Powys Fadog.


But the development never went ahead and following a series of vandal attacks the hotel now lies empty and derelict after costing the taxpayer a considerable amount of money.


The saga has sparked major criticisms of the part played by the government and led earlier this year to the publication of a critical report by the independent Welsh Audit Office.

The committee session, which begins at 1pm and is open to the public, will take evidence from two former government officials and Pol Wong, chairman of Powys Fadog.

llanblogger brings you the agenda below: