Weekend visitors go on the buses 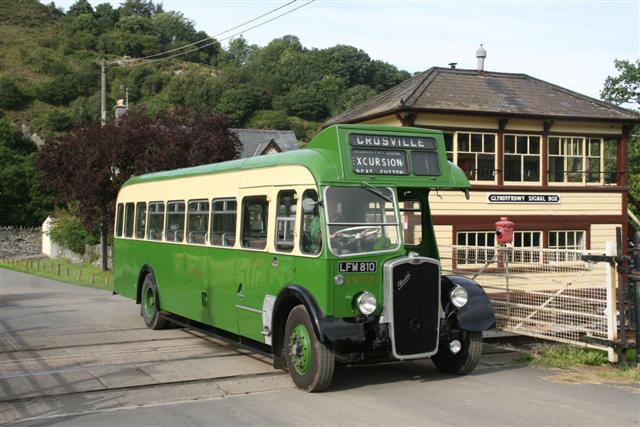 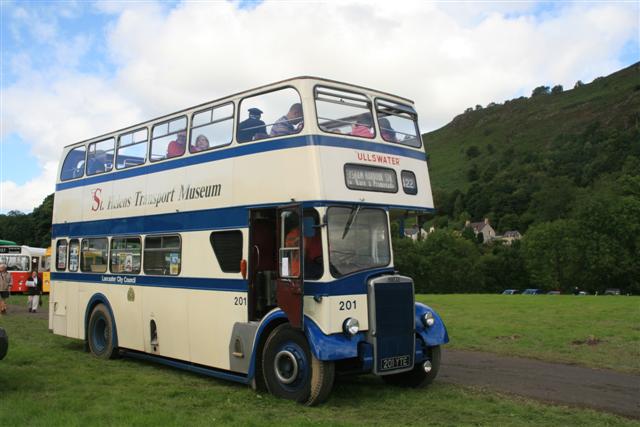 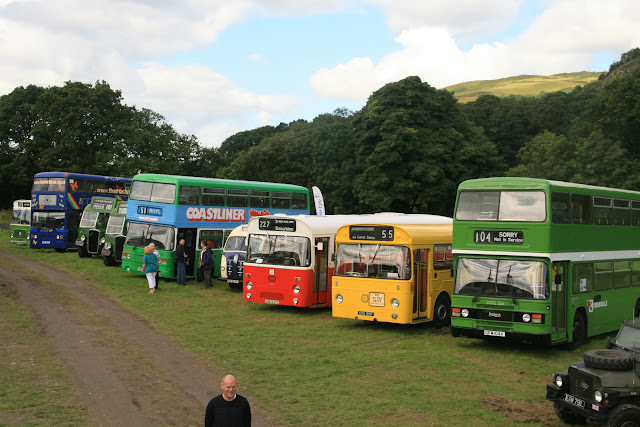 *The classic line-up at Glyndyfrdwy.

Visitors to the Dee Valley over the weekend went on the buses in a big way.


A cavalcade of more than 50 gleaming buses, cars and motorbikes from the vintage era assembled in a field behind Glyndyfrdwy station for Llangollen’s Railway’s Classic Transport Weekend last Saturday and Sunday.


Buses from the former fleets of Crosville, Chester, Barrow in Furness, North Western, Southport, Midland Red, Bournemouth and Greater Manchester joined a contingent from the North West Museum of Road Transport in St Helens to put on a show of rich variety.


Their proud owners travelled to the event from across North Wales, Lancashire, Cheshire, Shropshire, Staffordshire, Manchester, Merseyside and Birmingham.


Many drove through the streets of Llangollen – packed with bank holiday tourists - to get to and from the venue.


Entrants from the North West Museum of Road Transport offered a half-hourly free bus service between Glyndyfrdwy and Corwen to provide a road run along the A5 with a superb view of Llangollen Railway's line extension beyond Carrog towards Corwen.


Most popular bus was the open-top Leyland PD2 type, formerly No. 201 of Lancaster Corporation, and the weather proved suitable for the open air journey on both days.


Other popular journeys were those offered by a Leyland National single decker No. 1 from Widnes, a Chester No. 99, a newly restored Dennis Dominator and double deckers of the former Crosville fleet.


Joining all this activity, the railway ran an intensive train service with two steam and one diesel locomotives plus the heritage Wickham railcar.

Posted by llanblogger at 9:36 AM