Vitara - an unsung hero of the car industry 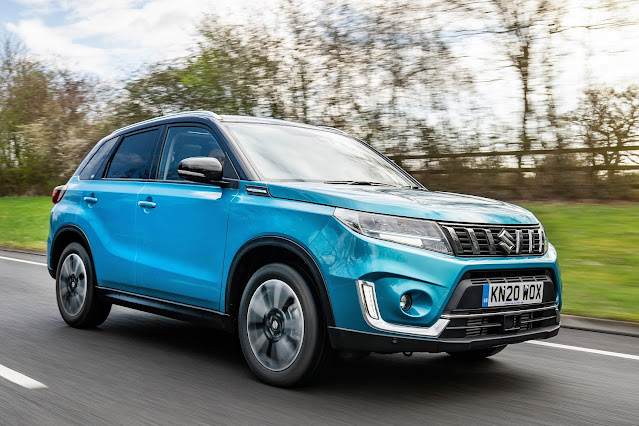 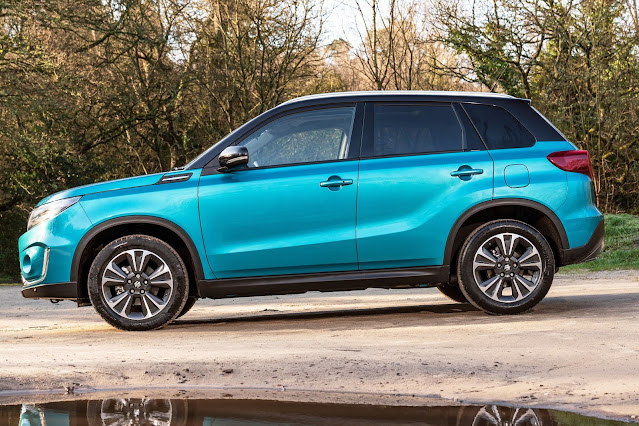 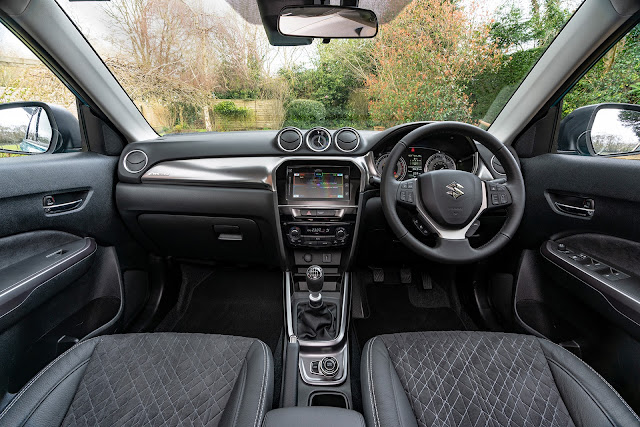 The pandemic has brought untold misery, but lockdown in England has thrown a small crumb of comfort my way.

Test drives normally last a week but as the Suzuki press team delivered a Vitara just before the latest lockdown, and then went into forced hibernation, the SUV is with me for a month and that, to my surprise, has caused me to challenge how I go about reviewing cars.

More often than not my first thought is to look for a negative. Car companies might believe they reach perfection, but they don't, there will always be some niggle or imperfection.

In the case of Suzuki it is usually quality of materials, their cars were at the budget end and that is where corners were cut. But that has changed dramatically with improvements across the board yet my eyes still homed in on hard, shiny plastic on the door trim and lower down the dashboard so it still dips below many of its rivals.

Soon after taking to the road I decided the steering was too light, all minor complaints in the scheme of things yet they could be deal breakers in the car selection process.

Move on three weeks and the Vitara's steering is still light and the trim hasn't changed but neither bother me in the slightest. I am used to the steering and take no notice of the trim.

It prompted a discussion with my wife who had no interest in the state of the door trim (neither did her sister) but was rather taken by the broad designer insert along the dashboard which does catch the eye.

Her beef was with the speedometer which has no 30mph numerical marking and suggested a digital readout in the driver's binnacle. I'm with her all the way on that and would go further - what about a head-up display?

The upshot is we have grown to like Vitara because it ticks most of our boxes, high driving position, so easy for getting in and out, roomy for its size, economical (will come to that later) well off for those nice things we like in cars, and a good fist of safety features. Good value then.

Vitara was knocked down and rebuilt for 2015 just as the shift to SUVs was in overdrive. Rebranding the off-roader after nearly 30 years was a brave move that paid off. Not as cute as a Renault Captur or as funky as a Jeep Renegade or Citroen C3 Aircross, it looks the part and the  new jazzed up grille and light signature have given it more kerb appeal.

It lost some of its ruggedness to fit into the mainstream clan yet still offers all wheel drive which is one up on the majority of its rivals. Just a pity it is only available at the top of the range.

The other bold decision was to ditch diesel and offer two small turbocharged petrol engines, the smallest just one litre that will leave drivers wide eyed with its performance, refinement and economy, but I would still opt for the 1.4 boosterjet with its mild hybrid technology. I know, more baffling jargon so this is it in a nutshell.

A 48-valve lithium-ion battery, integrated starter generator and converter provides power for low voltage elements like lights, audio and air conditioning. Engine emissions are reduced and off the line acceleration is beefed up. Think of it as having a tiny extra turbo charger.

Compared to the old 1.6 litre petrol this engine is heaps quicker, cleaner and more economical. Shading 50mpg on a run is no problem, and so far Vitara has never dropped below 43mpg, so we can tick the economy box.

Suzuki knows its onions when it comes to all wheel drive and this system is on demand so engages only when wheel spin is detected. The nearest this Vitara got to off road was two wheels on a grass verge but knowing Suzuki it will be effective and offers three other modes, sport to help cornering stability, snow, which speaks for itself, and lock should the going get really tough. It also has hill descent control which could be a life saver on a snow or ice covered road.

The safety package includes radar brake support in case you drift off into another world and fail to hit the brake pedal with trouble looming, adaptive cruise control, blind spot alert and cross traffic alert which is a godsend when reversing out of parking spaces.

I see Suzuki as one of the unsung heroes of the car industry and have friends who swear by them. I wouldn't mind a Vitara but it won't pull my caravan because the towing capacity is a meagre 1200kg. That will disappoint a few farmers as well.