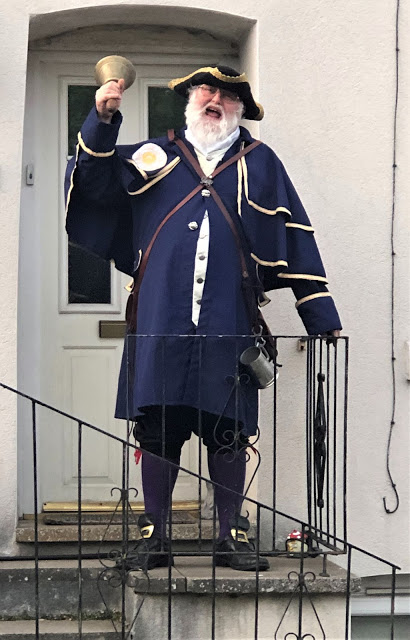 The meeting, which usually takes place in May, was much delayed because of Covid-19 and was held online.

During the meeting Councillor Austin Cheminais was unanimously elected and sworn in as Llangollen’s new Mayor, with Councillor Melvyn Mile being elected as Deputy Mayor.

Cllr Cheminais has been the official Town Crier for a number of years and is also closely associated with Santa Claus through his chairmanship of the local Christmas Festival Committee. 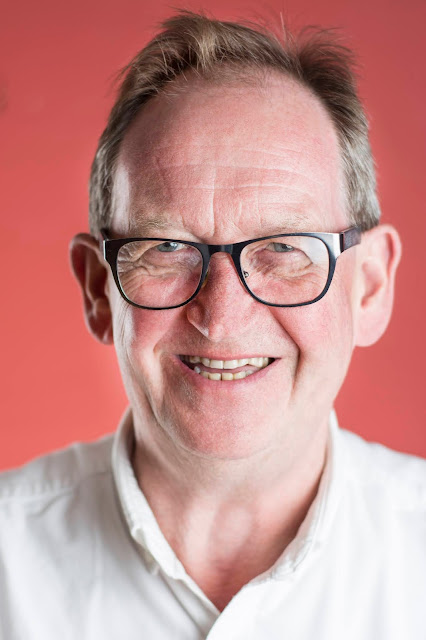 He thanked outgoing Mayor Cllr Jon Haddy for his hard work on behalf of the Town Council and the residents of Llangollen during his term of office.

He said: "It is a privilege to serve as the Town’s Mayor and I will never lose focus on putting our community first, and will work hard for what we are all incredibly passionate about - Llangollen.”