Former councillor receives letter of thanks from MP 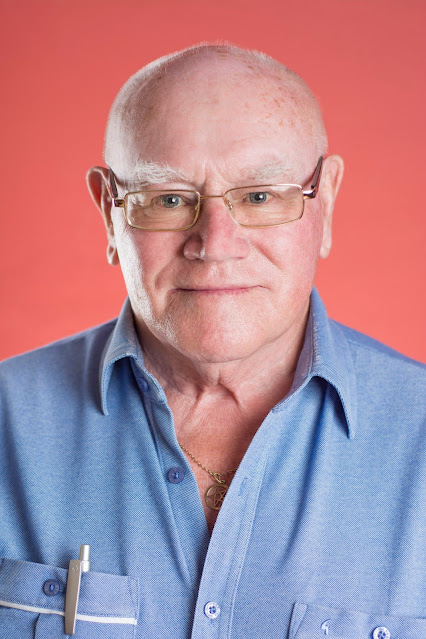 Following his recent resignation from Llangollen Town Council former mayor George Hughes has received a letter of thanks and wishes from the area’s MP.

As revealed by llanblogger, Mr Hughes, 81, quit the council last week saying only that he had found himself disagreeing with the direction it was taking.

Born, bred and educated in Llangollen, he worked for 25 years as a plant operator at the Monsanto chemical plant in Acrefair.

Later he spent 10 years as a retained firefighter based in the town. He retired about 20 years ago.

Mr Hughes said he would continue to be a member of Shape My Llangollen, the group of volunteers which has been tasked by the Town Council to produce Llangollen’s official input into the emerging Denbighshire Local Development Plan.

The letter sent to him by Clwyd South MP Simon Baynes says: “I would like to say thank you for your work on Llangollen Town Council.

“You work on the Town Council and as town mayor have been an invaluable contribution to community in Llangollen.

“I am also very pleased to hear that you are continuing on Shape My Llangollen.

“Once again I thank you for all the work you have put into the Llangollen area and it is greatly appreciated.

“I wish you all the best for the future.”

Mr Hughes said: “I feel very glad and pleased to have received the letter from the local MP.

“It’s nice to be appreciated and to see him taking an interest in the town.”