Tune in for some Christmas cheer this evening 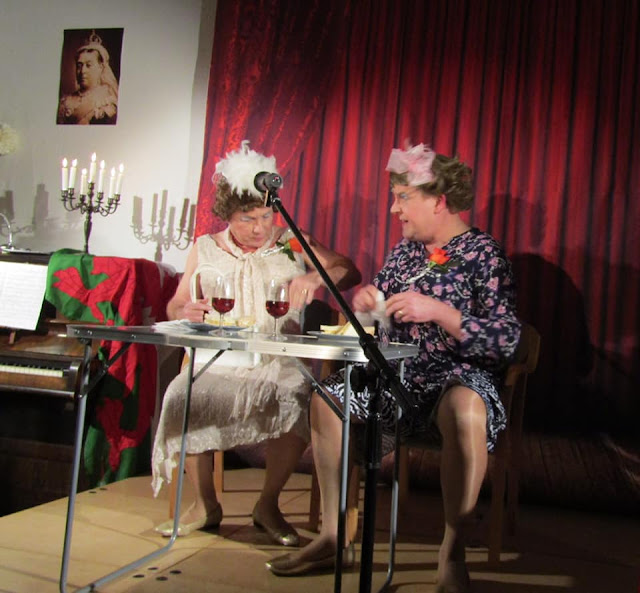 * Neil Barrett and David Lyne's double act will be on the evening's bill.

The Collen Players are to stage a special Christmas Variety show this evening.

But because they’re not yet allowed to perform for a live Llangollen audience due to social distancing rules, they will be bringing some roistering seasonal cheer through the airwaves.

The group was founded a couple of years ago by Father Lee Taylor, priest-in-charge of St Collen’s Church and a music hall enthusiast.

He said: “Collen Players have now done a number of very successful shows which attracted large and appreciative audiences. 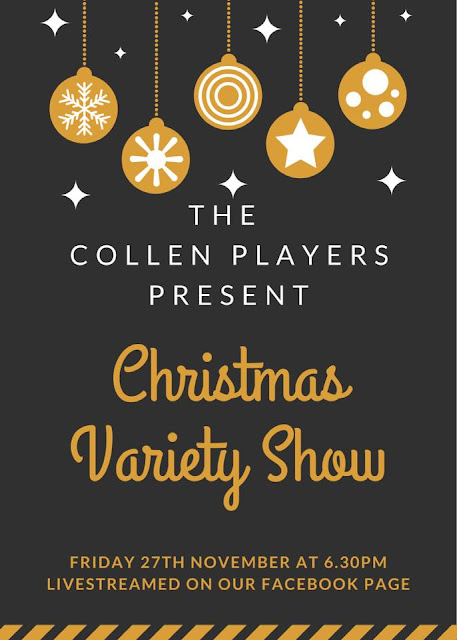 “Unfortunately, we had to cancel one of the shows soon after the pandemic began but we were determined to go ahead with our Christmas special.

“We’ll be streaming it live on our own Facebook page observing the very strictest social distancing rules.”

He added: “Like so many other entertainers we’re having to adapt to this new way of performing but we can’t wait to be involved in the show.

“People have had such a very bad time over most of this year and we think they deserve a little cheering up in time for Christmas.

“We hope as many people as possible will watch the show which starts online at 6.30pm tonight (Friday).”

Father Lee will as usual be the evening’s chairman and the performers will be Shea Ferron, Julie Thomas and Gethin Davies, Mike Connolly, Susan Stokes, Phil Robinson, Neil Barratt and Dave Lyne.

Accompanying them on the piano will be Owen Roberts.

* To see the show being livestreamed at 6.30pm this evening, go to the Collen Players Facebook page at: https://www.facebook.com/collenplayers