Friends rally round to help pay for young mum's funeral 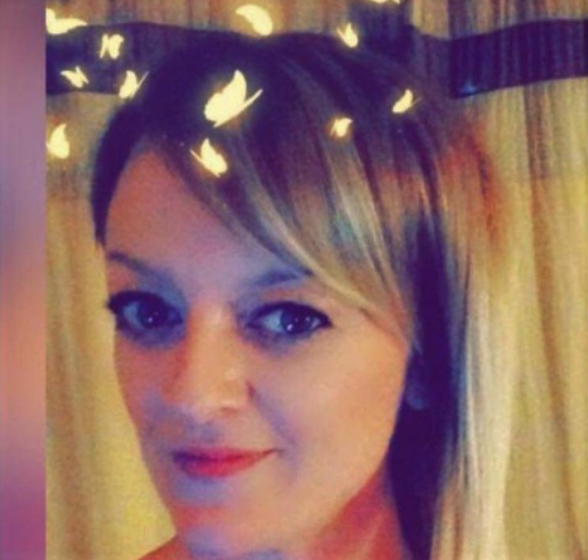 * Rachael Taylor died at the age of just 34.

Friends of a young mum rallied round to pay for her funeral when she died suddenly at the age of just 34.

Rachael Taylor lived in Ruabon with her partner Sam and 11-year-old daughter Libby-Mae but was originally from Llangollen and attended Ysgol Bryn Collen and Ysgol Dinas Bran.

When she died a friend started up a Just Giving page in her memory.

So far this has so far raised over £3,300 towards the cost of her funeral, which takes place at Pentre Bychan Crematorium next Friday morning.

The funeral cortege will be leaving Hill Street at 11.15am on November 27 and going over the bridge for those wishing to pay their respects.

The funeral itself will have a limited number of mourners due to social distancing requirements.

* The Just Giving page can be found at:  https://www.justgiving.com/crowdfunding/rachaeltaylor

Posted by llanblogger at 7:20 AM