Steve completes his high-wire challenge and raises over £200 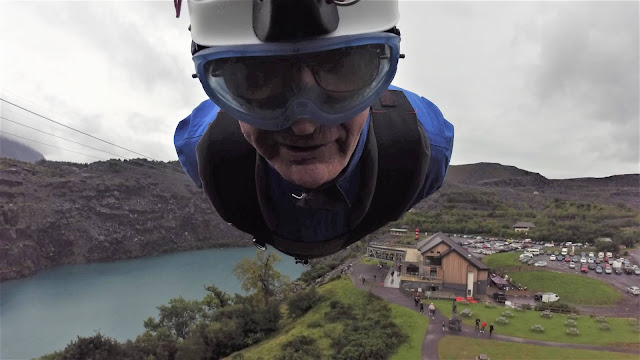 * Steve flies like a bird on the zipwire over Bethesda.


A long-standing volunteer with Llangollen International Musical Eisteddfod has successfully completed a hair-raising challenge in aid of overseas competitors – despite being as old as the festival itself.

Steve Price, who lives in Johnstown, has been helping out at the eisteddfod for the past quarter of a century.

And after identifying a growing problem with attracting competitors from overseas he decided to take the heart-stopping high ride at Zipworld in Bethesda on Thursday afternoon.

He accomplished his high speed challenge and raised over £200 into the bargain.

Steve, who is manager at Sharps Bedrooms at Island Green in Wrexham, said: “I am the same age as the eisteddfod, 73 this year.

“I have been a volunteer with them for the past 25 years. 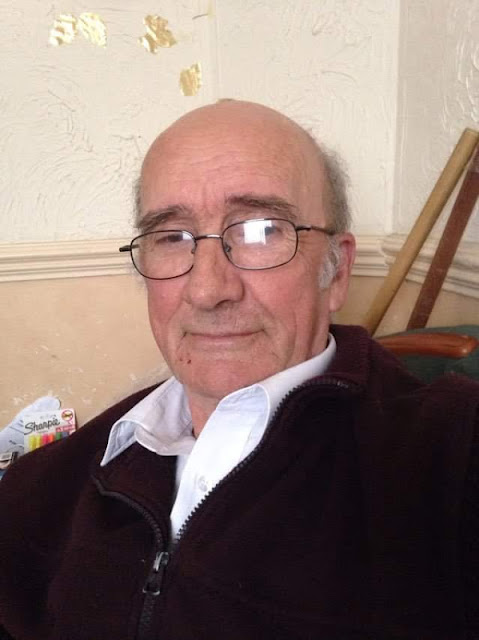 * Steve said he was "absolutely terrified" of heights.

“Over that time it has become increasingly difficult for overseas and UK competitors to take part in this fantastic event due to the ever-increasing costs of travel, accommodation and visa applications.

“The money I raised from my Zipworld challenge will go to support all competitors and the continued success of the eisteddfod.”

Before taking to the high wire, he explained that he was “absolutely terrified” of heights.

Afterwards he said: “I am not a thrill-seeker and the thought of jumping off a mountaintop some 500ft in the air and travelling at speeds approaching 100mph above a quarry and a lake was not something that I would under normal circumstances consider. But this was my challenge.”

Apart from the eisteddfod, Steve was also doing the challenge in aid of Hope House Hospice.

* He says donations to the eisteddfod are still welcome on his JustGiving page at: https://www.justgiving.com/fundraising/steve-price24?fbclid=IwAR1i4rRJR9Vvlo7m_Ba3uEUUM9xZBD3jYEWb8gH9rEvnKpwuDTKyP3EnFQU&utm_campaign=pfp-share&utm_content=Steve-Price24&utm_medium=fundraisingpage&utm_source=Facebook&utm_term=w5XeEajZJ

If anyone wishes to donate to Hope House they should go direct to the hospice’s website and follow the links there.
Posted by llanblogger at 6:55 AM