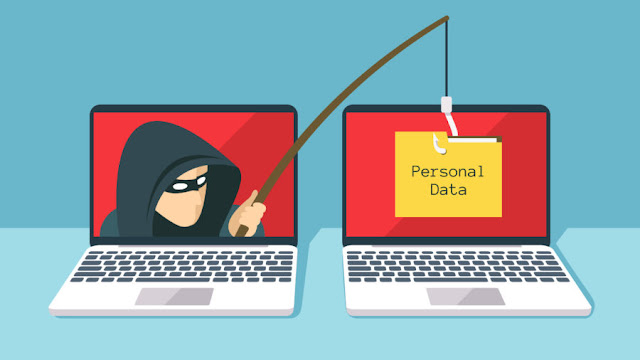 Llanblogger is warning against “phishing” emails which used our name as an introduction to a local person whom they wished to scam.

Late last week the recipient of the emails, who doesn’t wish to be identified, received two of them from someone who claimed to be originally from France but was now living in the United States.

This person said they were struggling with cancer, had only a few months to live and had been unable to access a large cash sum left to them by a relative.

The sender told the recipient they would be glad to receive their response and informed them they had got their contact details from llanblogger’s web address.

Attached to one of the emails was a picture of a clearly sick woman lying in a hospital bed.

The recipient said: “No doubt if I had responded to the emails they would have gone on to ask me for money ans possibly also steal my personal data.

“This is clearly a scam which was using the name of llanblogger to gain my confidence.”

Llanblogger editor Phil Robinson said: “I thank the local recipient for alerting me to this and would warn anyone else who receives email like this never to respond and to simply delete them.”

Posted by llanblogger at 7:16 AM