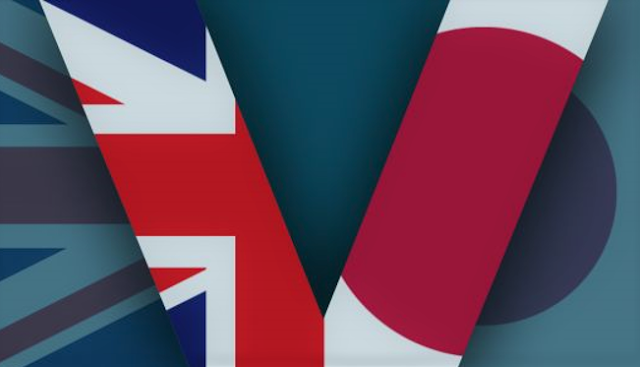 North Wales Senedd Member Mark Isherwood is calling on people to reproduce the "memorable" celebrations held for the 75th anniversary of VE Day when the country marks the VJ Day 75th tomorrow (Saturday).

VJ Day, which marks both the surrender of Japan and the end of the Second World War, is not as widely remembered as VE Day, he says.

And he is keen to remind people of the sacrifices made by those who fought in the Far East during the Second World War and to encourage people across North Wales to commemorate the special anniversary of Victory over Japan Day.


Llangollen will be commemorating VJ Day
with a service by the local branch of
the Royal British Legion which begins
around 10.45am on Saturday
in Centenary Square.

He said: “It was fantastic to see so many people across the country commemorating the 75th anniversary of VE Day on May 8th and it would be great if people carried out similar celebrations to mark VJ Day, the day on which Imperial Japan surrendered in World War II, which in effect, brought the war to an end.

“Like VE Day, it is a significant moment in our nation’s history, and it would be terribly sad if it does not receive the respect it deserves.

“Also like VE Day 2020, many of the national events to mark this momentous occasion have had to be cancelled due to the Covid-19 pandemic, although some events will still take place.
“The official commemorations will begin at 11am when a national moment of remembrance will be marked with a two minute silence. During the afternoon, the Red Arrows will conduct a UK-wide flypast tribute over Edinburgh, Belfast, Cardiff and London, and in the evening a special programme, ‘VJ Day 75: The Nation’s Tribute’, will be broadcast on BBC One.”

He added: “Whilst VE Day marked the end of the war in Europe in May 1945, many thousands of Armed Forces personnel were still involved in bitter fighting in the Far East.

“The war in the Far East, also commonly known as ‘the Burma Campaign’, was the longest campaign fought by the British and Commonwealth armies in the Second World War.
“In 1945 the South East Asia Command (SEAC) provided the largest army group – nearly 1.3 million men and women – ever assembled by the British Commonwealth and its Allies.
“It is so upsetting that the bravery and suffering  of these service men and women is so often overlooked and that they consider themselves ‘forgotten’.

“This Saturday,  I’ll be taking time to remember them, and the atrocious and harrowing conditions in which they served and were held prisoner, and I urge you all to do the same.

“Obviously we are still the midst of a pandemic, so I would  encourage people to mark the occasion, as they did for VE Day, in line with current social distancing and public gathering guidelines.”

* For further information on VJ Day and personal stories visit the Royal British Legion website at https://www.britishlegion.org.uk/get-involved/remembrance/remembrance-events/vj-day/remembering-the-forgotten
Posted by llanblogger at 6:19 PM