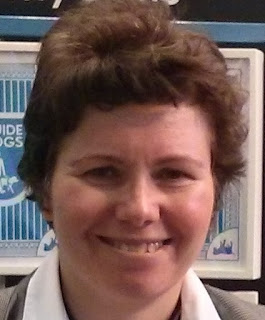 Speaking in the House of Commons Chamber she questioned Defence Ministers on a National Audit Office Report citing RAF concerns that it would be 20 years on current rates until the force has enough pilots.


After her exchange, Ms Jones said: "Everyone agrees the current system needs to be reviewed, but I don't think the Government is taking the sort of urgent steps we need.

"I've spoken about defence cuts and shortages in our armed personnel before and I will do so again. We cannot be running down our armed forces at this time of global change and insecurity, and we must take on board the very real concerns of the RAF and our other armed services."

Posted by llanblogger at 9:57 AM