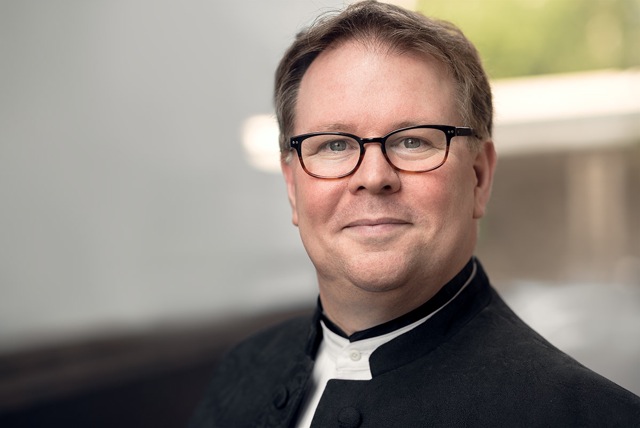 Edward is internationally renowned for his ability to inspire through the power of music and creative arts and says he is looking to encouraging the next generation of solo artists at this year's festival from July 1-7.

As a graduate of the University of Aberdeen with a Doctorate of Philosophy in Choral Composition, he reached number three in the classical charts in 2016 and coached the Olympic Hymn at the 2012 London Olympics.


He is now urging soloists to compete in the eisteddfod, registering before the deadline of March 1.

Successful entrants will compete for a range of prestigious prizes and have the opportunity of performing at Australia’s Gold Coast Eisteddfod, which showcases 66,000 competitors over a seven-week period.


He said: “I am fortunate that my career has taken me around the globe, which gives me an affinity with the Llangollen International Musical Eisteddfod."

Eisteddfod chairman Dr Rhys Davies said; "As a team we are ecstatic to have someone of Edward’s stature joining us and we’re excited to discover the direction he will take us in.


“We hope to use his extensive international experience to further the eisteddfod’s reputation and standing on a global stage. We echo Edward’s call for more solo acts and pride ourselves on welcoming those who will relish the opportunity to demonstrate their abilities.”


* For more information on all the competitions or to apply through the Eisteddfod participants’ website visit: http://eisteddfodcompetitions.co.uk/2019-solo-competitions/

To discover more about the Llangollen International Musical Eisteddfod visit: www.llangollen.net
Posted by llanblogger at 6:41 AM