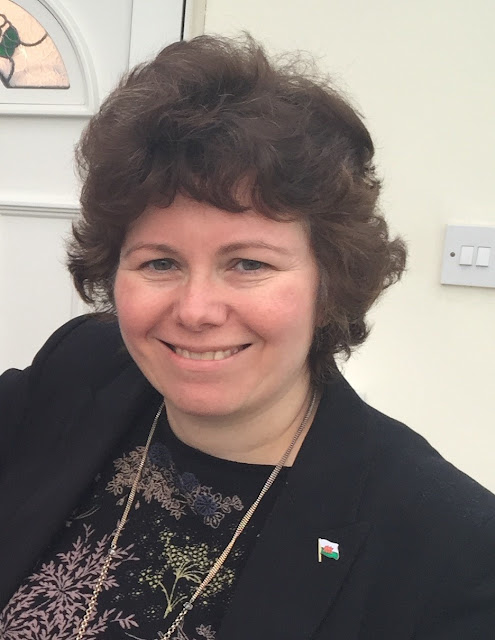 
Speaking at a debate in Parliament, she said: “There are more than 18,000 people in this country who work in the offshore oil and gas industry, on North Sea rigs and so forth.

"This includes people from my home area and most other constituencies across the country. It is vital therefore that helicopter safety is paramount to protect those workers.”


Ms Jones also noted that since 2009, there have been six offshore helicopter accidents around the North Sea which have led to 33 deaths and the need for 65 other people to be rescued.
Posted by llanblogger at 1:15 PM