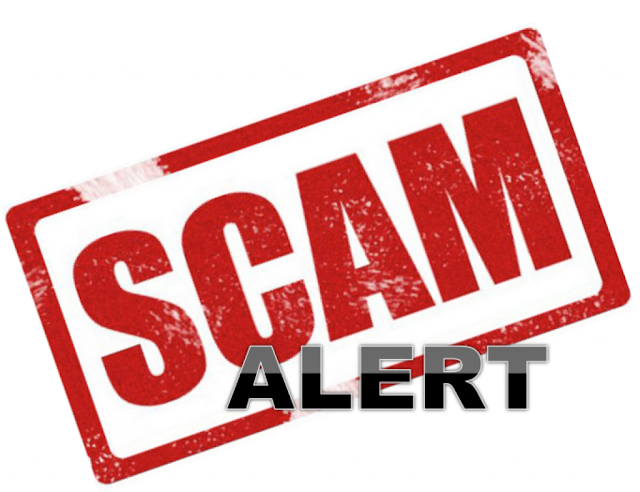 According to a story in the Denbighshire Free Press, Llangollen residents are being warned to remain vigilant after one very nearly became a victim of a doorstep fraud incident recently.

The story says that a man had knocked on the door of the address on Regent Street and falesly told the occupant that they had won a competition to receive £500.

A spokesperson for North Wales Police's Community Safety Central Team said: "A resident of Regent Street in Llangollen was nearly the victim of a fraud.

"The resident had a knock at the door, on opening the door a male said you have won a competition to receive the £500 I need your bank details. The resident has refused and the male left."